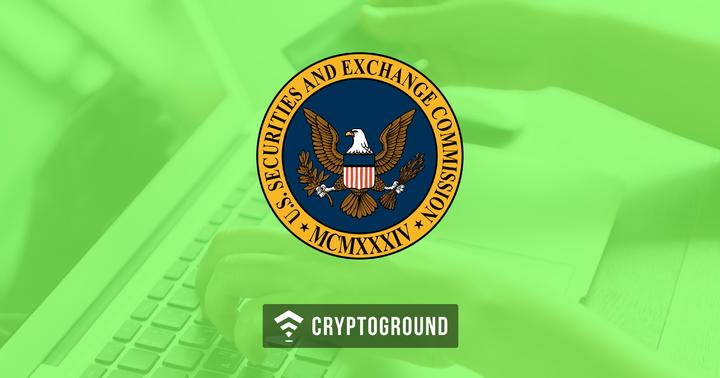 The US Securities and Exchange Commission (SEC) and the Justice Department (DoJ), in an amended complaint with the Manhattan federal court also named Raymond Trapani, another co-founder of Centra Tech as the “Mastermind” behind the entire fraud.

Centra Tech Initial Coin Offering (ICO) became famous on its endorsement by famous world boxing Champion Floyd Mayweather. He had promoted the ICO via his Twitter account in 2017. It became more infamous when it came to be disclosed that the promoters - Robert Farkas and Sohrab “Sam” Sharma misled the investors into believing into partnerships with Visa, MasterCard, and Bancorp which did not exist.

The US Securities and Exchange Commission (SEC) and the Justice Department has leveled criminal charges against the two for not registering the $32 million ICO with the SEC and lying to investors. The duo planned to raise a cryptocurrency (CTR tokens) and sell them without complying with the federal securities laws. They had launched the ICO claiming the proceeds would be used to launch a combination of financial products in which the tie-ups with the debit card companies would allow conversion from CTR tokens to fiat currency. They had even created fictional biographies to create an impressive marketing campaign.

Chief of the commission’s cyber enforcement unit, Robert A. Cohen detailed how the three planned the financial offerings and misrepresented their intentions. Trapani and Sharma are accused of manipulating the trading in the tokens to get a more people interested in the company along with increasing the price of the tokens. In a  DoJ press release, its Deputy U.S Attorney General, Robert Khuzami said –

“As alleged, Raymond Trapani conspired with his co-defendants to lure investors with false claims about their product and about relationships they had with credible financial institutions.  While investing in virtual currencies is legal, lying to deceive investors is not.”

Sharma had received a cease and desist order from a bank to eliminate the references to it in their marketing material. A recovered text shows Sharma texting his partners on the need to remove the references and shift the blame to the freelancers who had worked on the materials.

Securities Law Violation Along with Fraud

The complaint details that Trapani violated the anti-fraud and registration provisions of the federal securities laws. The complaint demands permanent injunctions, the return of the defrauded money, gains, along with interest and penalties. Trapani is also debarred from service as a public company officer or director or from offering securities. Criminal charges have been framed against him.

In a series of recent ICO frauds, two ICOs worth $660 million have been unearthed. Ifan and Pincoin have been accused of duping 32,000 investors as per press reports. While Ifan promised “risk-free activity”, Pincoin spoke of returns “up to 40% per months” by giving bonuses to earlier investors than the later ones. About three days back, it had also been reported that CEO of Germany – based startup Savedroid, Yassin Hankir, had taken off with $50 million raised in the ICO when ironically, it had started off as a campaign to  make investors wary of how easy it was to fool people in an ICO and how Savedroid could change that.