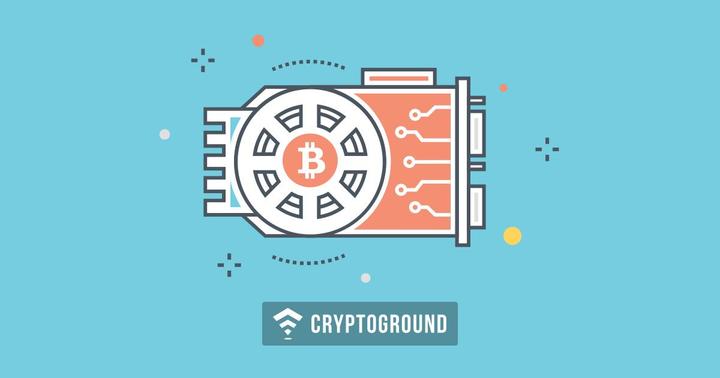 Over the past several years, price of cryptocurrencies have been on a rise. Who could have ever thought in 2010 that Bitcoin, one day, would reach $20,000. Not even 2010 - it was perhaps impossible to think so till late 2017. However, now that we know the potential of Bitcoin, it is all set to give Bitcoin mining a major boost as it will draw many new users towards mining.

Before we head any further - here’s a quick look at what Bitcoin mining is. Bitcoin mining is the process by which new Bitcoins are generated. In the most basic terms, mining involves the use of high amounts of electricity and processing power to solve complex equations which help in verifying transactions over the Bitcoin blockchain. In exchange for these mining operations, miners are rewarded with Bitcoin as block rewards.

Electricity is one of the biggest costs associated with Bitcoin Mining. Let us take a look at how much does it cost to mine 1 Bitcoin around the world:

Here’s a look at the top 5 most expensive and the top 5 least expensive nations to mine Bitcoins when it comes to electricity costs:

5 of The Most Expensive Countries to Mine Bitcoin

The costs above have been calculated on the basis of the average residential electricity prices of these nations. Actual prices may vary.

When it comes to the electricity costs, you not only need to consider the fact that it consumes electricity that is used during the processing, but it also consumes a lot of energy when it comes to keeping devices cool. Often, multiple air conditioners or similar cooling devices need to be kept on for the entire duration of the mining, especially if you live in hotter nations.

Moreover, while the costs for mining equipment are a one-time investment, electricity costs are recurring. There are a number of complex calculations involved when it comes to figuring out the cost of mining. Cryptoground’s Bitcoin Mining Calculator helps you figure out the costs by simply entering basic details.