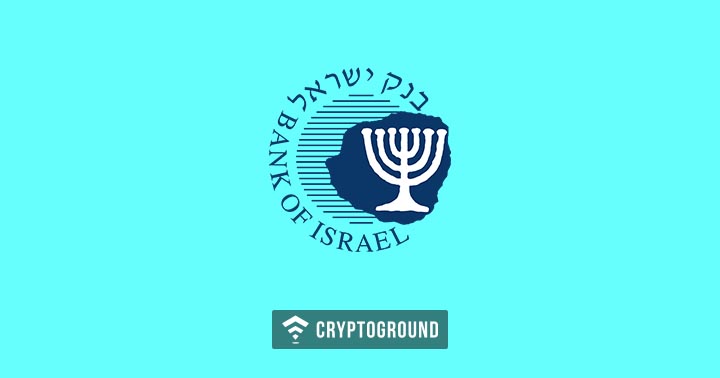 A team of representatives from the Bank of Israel have issued a formal request for information about Distribution Ledger Technology (DLT). DLT is a component of blockchain technology which uses independent computers in order to record, share and synchronize transactions in their customized electronic ledgers. Proponents of the technology believe that DLT and Blockchain as a whole help in creating easier transactional ability and present a higher rate of transparency in financial transactions.

The team consisted of representatives of Israel's Central Bank, Ministeries of Finance and Justice, Tax Authority, Securities Authority, and the Israel Money Laundering and Terror Financing Prohibition Authority amongst other regulatory and advisory bodies.

The request, called "Regulatory Coordination of Virtual Assets”, states that "the regulators of the Israeli financial system believe that there is room to renew and strengthen cooperation and coordination among all regulators and the public."

The request details the risks involved with using virtual assets, the barriers which are currently in place that could hamper the implementation of such assets both to consumers and the providers/dealers, along with the benefits provided by such virtual technology especially when it comes to money laundering.

The goal of the request is to monitor key developments in the field of blockchain, both in Israel and abroad in order to ascertain how the technology could revolutionize the current financial system.

Israel has an interesting history with cryptocurrency and blockchain technology: earlier this year, a landmark judgement by the Supreme Court of Israel stated that banks cannot block cryptocurrency transactions; the Tel Aviv Stock Exchange has a blockchain project in development to help ease transactions on their trading platform.

Israel's laws have been lenient in comparison to the resistance cryptocurrency faces in various other countries, however, the government monitors the transactions on basis of suspicious activities, as a draft law requested in May stated. In order to prevent money laundering through cryptocurrencies, firms have to now disclose all crypto transactions done by their clients.

Previously, banks across the world have gradually shifted to blockchain and DLT in order to mitigate error margins, be more efficient and transparent. Identification verification, loan disbursement and tracking, traditional transactions and other banking services have been migrated and upscaled with the use of Blockchain. Blockchain could save between $15-20 Billion to banks in infrastructural costs.

Trials and full-fledged implementations of blockchain have so far shown that banks have benefited from transitioning into blockchain technology.