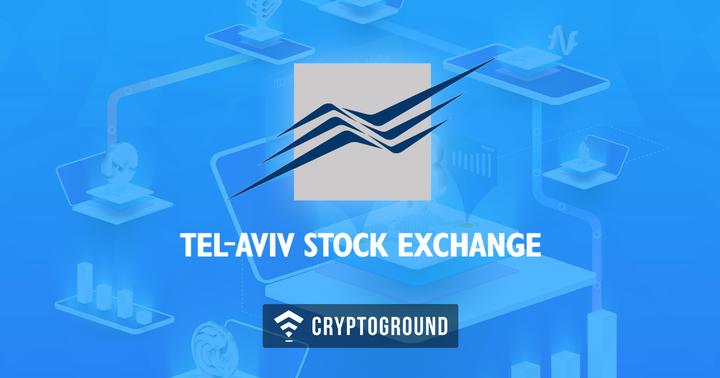 The Tel Aviv Stock Exchange (TASE) plans to employ blockchain technology in developing its central securities lending platform. To make sure that their platform is cutting edge, TASE collaborates the project with Intel; and a local fintech center, The Floor.  Accenture will be leading the project, offering various services to help TASE set the lending platform.

The advantages of a blockchain based lending platform

Project conception and plan of action

The project was devised at Blockchain Hackathon 2017. The further plan of action starts with a proof-of-concept, followed by live deployment. The deployment demonstrates the operation of the lending platform by using a private ledger on Hyperledger Sawtooth, which will tap into the Intel Software Guard Extension technology to encrypt transaction data.

The project will be led by Accenture. The company will provide the Tel Aviv Stock Exchange with services such as project management, system integration, blockchain and cyber consulting.

TASE's view on the blockchain technology

TASE's positive opinion on the blockchain system can be understood by its use of the technology in its lending platform. TASE is among one of the smart companies that understand the potential of the blockchain technology. Ittai Ben-Zeev, the CEO of TASE has stated that:

"The Blockchain technology will present a new level of safety for securities lending and will support growth for transactions based on this new platform. Without a doubt, TASE is now, more than ever before, a global financial innovation leader."

The future of blockchain technology

Blockchain technology came into existence as the technology that powers cryptocurrencies such as Bitcoin. However, its area of integration is much more than just a currency-backing tech, it proved its capabilities by bringing in more advanced features and efficient operations of various business processes.

At present, blockchain technology is the biggest thing in the world of tech. It is reported that the blockchain space will see an expansion of 42.8% by the year 2020. Renowned for its unsurpassed security, Blockchain technology is expected to change the basic framework for digital security in the coming years. The stated factors are just the tip of the iceberg, the possibilities of blockchain are almost endless. This is a progressive move from the Tel Aviv Stock Exchange - and we expect various other similar companies to follow their footsteps and expand into the blockchain sector soon