Which Coins Are Supported by Ledger Nano S? 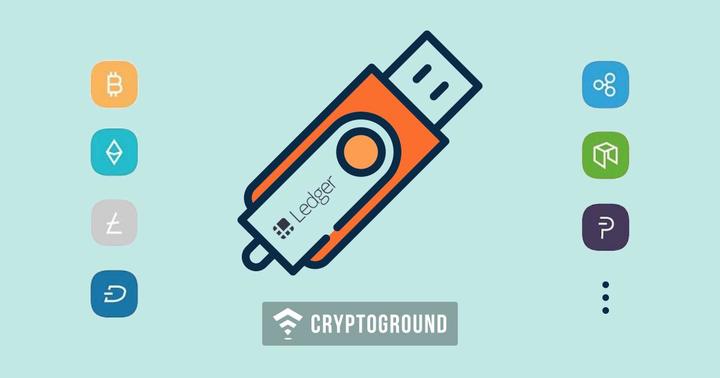 Which Coins Are Supported by Ledger Nano S? The Complete List:

In addition to these top names mentioned above, the Ledger Nano S hardware wallet can store over a thousand other cryptocurrencies. These include various types of ERC-20 tokens such as OmiseGo (OMG), 0x (ZRX), Golem (GNT), etc. Hundreds of such tokens are supported by the platform. ERC-20 tokens are basically cryptocurrencies which are based on an Ethereum-blockchain and have not moved on to an independent blockchain of their own for now.

In addition to supporting these cryptocurrencies and ERC-20 tokens, the Ledger Nano S hardware wallet also supports a large number of stablecoins - which have become the need of the hour considering the markets are going through a number of flip-flops. Stablecoins are basically cryptocurrencies which are pegged to a stable asset (such as the US Dollar), which ensure that the price of the currencies remains static. Users invest in stablecoins when markets are not performing well to ensure that their USD holdings are not affected. The Ledger Nano S supports stablecoins such as Tether (USDT), TrueUSD (TUSD), USD Coin (USDC) and Paxos Standard Token (PAX).

To view every cryptocurrency supported by the Ledger Nano S, you can visit their official website here.

The list of ledger nano s currencies keeps updating from time to time. The popular cryptocurrency wallet is a trusted and well-known name. While there are some popular currencies which are not supported by the wallet at the moment - there’s always a chance they might be added in the future! Nano S Ledger also supports other Ether tokens like ERC20 Tokens with the help of MyEtherWallet. We hope this article answers your question of which coins are supported by ledger nano S wallet.