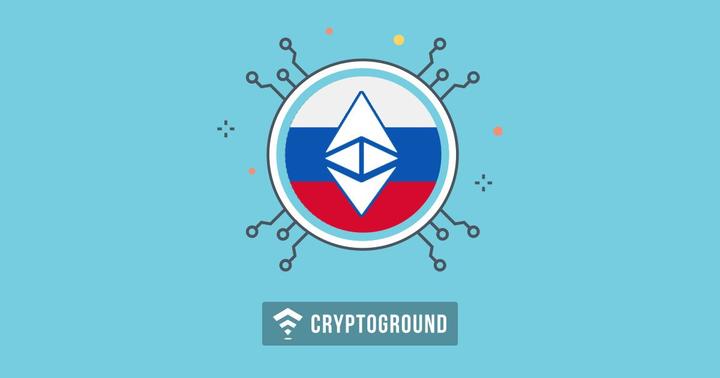 Blockchain and cryptocurrency driven technologies are going to play a critical part in many aspects of various global systems in the years to follow. Many countries have begun to adopt blockchain systems to improve governance as well as to bring in transparency in the systems. Russia has been one name which has been quick to adapt to blockchain technology, as well as encouraging cryptocurrencies. Russia has now opened up a Blockchain school in Moscow which offers training courses on Ethereum Blockchain Development.

This blockchain school has been set up in Phystechpark, which is a tech hub in Moscow. The school will focus more on the technical aspects of the blockchain system rather than on the business side of things. A Press release from Phystechpark states: “On February 12, the Moscow School of Programmers and the Metropolitan IT hub Phystechpark signed an agreement to launch the training course ‘Introduction to Application Development on Ethereum Blockchain’.”

The theory of organization and architecture of blockchain networks will be the primary focus at this school. The end-goal here is to empower blockchain developers to create Ethereum based applications. Students for this program will be selected on a competitive basis and the program is expected to last for a minimum of one semester.

Over the past few years we have seen a number of eminent personalities in the world of cryptocurrency and blockchain technology emerging from Russia. This includes the likes of Ethereum co-founder Vitalik Buterin, as well as Pavel Durov, the founder of Telegram. Telegram is all set to launch their own cryptocurrency in the months to follow. Vitalik Buterin is associated with this blockchain development program as a project consultant.

“This program is unique for our students for two reasons. Firstly, they will be able to join the most up-to-date blockchain technology at a high technical level, accessible only in several universities of the world. Therefore, not only our current students are invited to the course, but also graduates of the school who are now continuing their studies in technical universities. Secondly, the best guys will be able to apply the acquired knowledge in practice, by training at tech companies in Phystechpark, and in the long term, get interesting and highly paid jobs,” said Sergei Shedov, head of the Moscow School of Programmers.

Over the past few years, a number of schools have shown interest in blockchain technologies. The biggest name here is perhaps that of The Stern School of Business at the New York University. Dubai too has started off with a government-sponsored blockchain training program. Argentina’s leading tech college too is offering a course on blockchain development.

Russia has been quite interested in working towards these technologies. The country has considered launching an official cryptocurrency - the CryptoRuble. Moreover, Russian President Vladimir Putin has been encouraging the European Union as well as the BRICS nations to set up cryptocurrencies which can be used for trade in their respective economies.