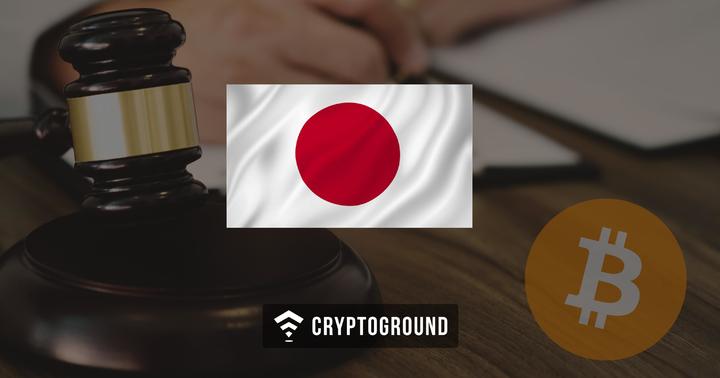 16 licensed Japanese cryptocurrency exchanges have come together to build a trustworthy environment in the cryptocurrency market, amidst the controversy of Coincheck hacking in January 2018. The self-regulation is aimed at keeping a check on one another and creating rules for to avoid instances such as the $530 million theft of bitcoins from the Coincheck exchange.

The 16 exchanges are licensed and registered with the financial regulator, Financial Services Agency (FSA) and will be launching a self-regulating body called as the ‘Japanese Cryptocurrency Exchange Association’. The new body will be creating standards and rules for the industry as well as guidelines for ICOs in Japan. Another aim of launching this self-regulation is building standards around consumer protection in various cases of operations, increase in uniformity of internal controls along with compliance from member exchanges. The group intends to have compliance with penalties and fines for rules not followed by members and undermining public trust in the cryptocurrency industry.

President and CEO of Japan’s largest foreign exchange firm, Money Partners, Taizen Okuyama will serve as the Chairman of the new group and is a new entrant in the cryptocurrency space with an acquisition of Coincheck for $33.5 million.

“We are working hard to develop security measures and internal control, we will promptly promote the rules of transactions and advertisements and the information we disclose. We want to eliminate customers’ concerns and work to restore confidence in order to develop healthy markets.”

The group will also decide which cryptocurrencies can be supported by which exchanges depending upon their security levels and registrations.

Binance launches Crypto Exchange in Singapore by teaming up with Verte...

Everybody Can Take Advantage of the World Cup with 1xBit