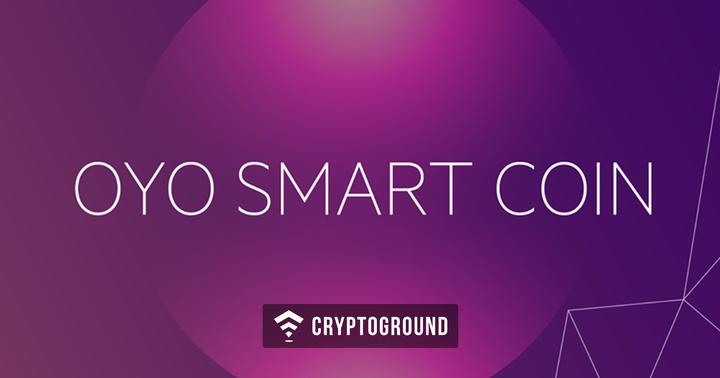 India’s Oyo Rooms is one of the biggest names in the country when it comes to booking hotels online. The company does not own hotels, but delivers a standard experience. Anyone heading into an Oyo Room knows the kind of service that they would get. It is this standardization of services which makes Oyo what it is. The company is now taking a major leap forward, helping lead India towards the blockchain revolution with the help of their Oyo Smart Coin (OSC) Cryptocurrency.

The Oyo Smart Coin is a multipurpose cryptocurrency which would provide benefits to every member in the Oyo Ecosystem, which includes everyone from the hotel partner to the vendor to the hotel auditors as well as the consumers.

To help bring a standardized experience to all their customers, Oyo Rooms takes helps from ‘auditors’ who go to hotels in their locality to check everything that the hotel needs to add to a room to make it into an Oyo Room. The auditors go through a training program after which they are allowed to audit hotels in their locality.

The purchase orders made by these auditors go to vendors who will be selected by a blockchain based smart contract based on their history with the company, the prices they are offering their services at, as well as their quality of work. This will be an automated process and the payments will to the vendor will be made in the form of Oyo Smart Coins.

Customers of the Oyo Rooms app and website can make use of these Oyo Smart Coins to book Oyo Rooms with ease. Initially, the Oyo Smart Coins have been priced in at Rs. 999 considering that is the standard price of an average Oyo Room in India. Oyo claims that based on the experience that a customer has in the hotel, the vendor, the auditor as well as the hotel partner will be rewarded in Oyo Smart Coins. Moreover, bookings made with the help of these cryptocurrencies would be awarded some sort of a discount to incentivize customers to use OSC.

The Devil Lies in the Details

However, as they say, the devil is in the details. Oyo Rooms starting off a cryptocurrency sounds like a rather random news update and it appeared out of nowhere! As much as we would love it to be a reality, it appears that this Oyo Smart Coins might just end up to be nothing more than a (really, really smart) April Fool’s Prank (Well played Oyo, if that’s the case).

Why we believe that this is an April Fool’s Prank is because of multiple reasons. First off, the Oyo Smart Coin pre-registration period ends tomorrow. A period of 24 hours is way too small! Moreover, there have been no press releases sent out by the company and a very small, 2-page whitepaper has been released on the website, which is usually never the case with such a high-profile, disruptive launch!

If this wasn’t enough, things start to get really twisted when you give it a detailed look. The whitepaper claims that with every 100 hotels added to Oyo Rooms, the currency will grow by 4% - offering a 20% month on month return on an average month. The company also claims that the more it is used, the value of the currency would appreciate. This sounds too good to be true and in all likelihood, it is an April Fool’s joke.