Vietnam Acts to get a hold of Crypto Scams 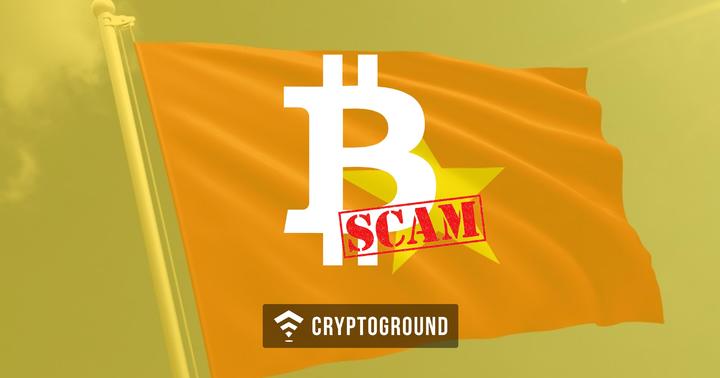 Vietnam has recently witnessed the largest case of fraud involving digital currencies in the nation. A statement was released to the local news broadcasting department which reported a scam from a Dubai registered ICO company which was engaged with Modern Tech JSC and was based in Singapore and Pincoin. Around 32,000 Vietnamese investors helped the ICO raise 15 trillion - $660 million. Both the companies later emerged as scams.

In relation to the potential cryptocurrency and its existing structures, the stability of the country's financial system was called into question. When the investors of the nation realized that they had been tricked, the victims staged a protest on Sunday evening outside the Ho Chi Minh office of Modern Tech JSC aiming to bring the issue to the attention of authorities.

In response to this shocking ICO scam, the Prime Minister of Vietnam, Nguyen Xuan Phuc commanded the Ministry of Public Securities, the State Bank of Vietnam and other such institutions to ensure more significant "management of activities related to Bitcoin and other cryptocurrencies." The official government website also displays the warning,

"Cryptocurrency investment and trading and raising money through initial coin offerings are evolving in a more complicated manner."

"All cryptocurrencies and transactions in cryptocurrencies are illegal in Vietnam… We are gathering information about the case, but officially we haven’t launched an investigation until we receive accusations from any of the alleged victims."

The news first appeared in Reuters who claim that they have seen a copy of the directive that Nguyen Xuan Phuc has directed to the government and financial bodies. It is precisely stated in the note to cease allowing financial services that relate to cryptocurrency transactions. Furthermore, the directive covers instructions to take active measures to track money laundering and the financing of terrorism through cryptocurrency use. Ministry of Justice is also asked to complete the necessary legislation needed to deal with digital currencies and assets.

It is events like this that prove that regulations and government bans are doing little to stop the likes of Bitcoin and that decentralized currencies cannot be restricted by legislation.