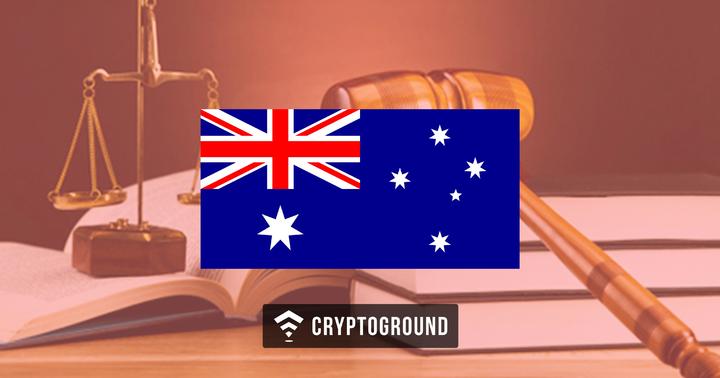 Australia has been among one of the most liberal global governments when it comes to cryptocurrency related laws. The country has been quite open and accepting of cryptos and the trade in the nation was largely open and unregulated so far. While there were some general governing guidelines, Australia never had proper, full-fledged laws when it comes to cryptocurrencies. However, starting today, the 3rd of April, cryptocurrency exchanges will officially be regulated in the land down under.

As per latest reports coming in from AUSTRAC, which stands for Australian Transactions and Reporting Analysis Center, all digital currency exchanges in the continent-country must register with government authorities now. Moreover, to operate their base in Australia, these companies need to stick by various standards of reporting and identity verification as required by the government.

This move ensures is similar to that of Japan where all exchanges running in the country have been registered with the Financial Services Authority of Japan. Moreover, even these registered exchanges need to comply to certain standards, failing to meet which would result in strict actions from the government. It appears that Australia too is taking a similar path.

The government of Australia, which has otherwise been quite liberal when it comes to cryptocurrency transactions in the nation, has one major problem with cryptocurrencies - anonymity. With stricter identity verification laws now being imposed, this problem is going to be resolved. As reported by CCN, cryptocurrency exchanges have been asked to follow a four-principal rule:

While the laws pertaining to cryptocurrency exchanges in the nation are stricter than they were, the government has ensured that the investors do not feel left out. The government of Australia took a feedback from the public to know their views on how they would like the cryptocurrency taxation structure in the nation to be. The Australian Tax Office (ATO) had posted a bulletin saying -

“We’ve timed this consultation to coincide with an update to our website, which should address some of the feedback we have received to date about our cryptocurrency guidance. We’re eager to hear your feedback about cryptocurrency and its tax implications as the technology may impact how business operates in the future.”

A number of governments across the world have been getting strict when it comes to cryptocurrency taxation. Governments have been forcing exchanges to divulge consumer data and sending out summons and subpoenas to high net-worth investors. In a time when governments are getting strict to a fault, the Australian government’s decision to take the feedback from taxpayers before coming up with tax laws is really commendable!

Coinbase Planning To Register With The SEC As A Licensed Brokerage Fir...