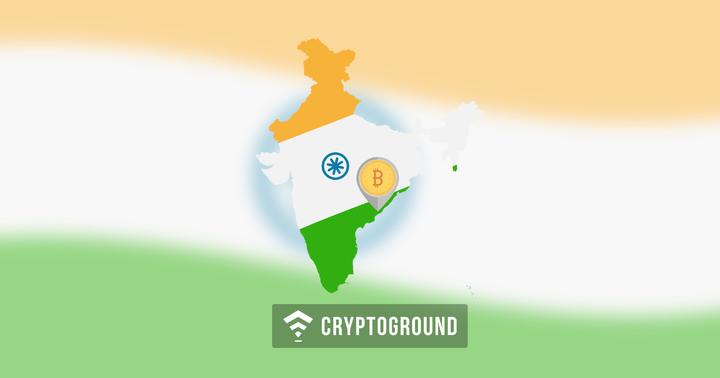 While the Indian government continues with its crackdown on cryptocurrencies, the country has had a rather soft stance when it comes to the blockchain technology. The Indian government, as well as the Indian Prime Minister, have been rather enthusiastic about blockchain projects. The latest news comes from the southern Indian state of Andhra Pradesh, as the Andhra Pradesh Innovation Society has announced a ‘Blockchain Talent Pool’ and promised support for blockchain startups in the state.

The Andhra Pradesh Innovation Society has teamed up with Indian the Elven01 Foundation, backed by Tech Mahindra, a major name in the Indian IT ecosystem. Together, the two are expected to work towards promoting the blockchain technology in the country. Eleven01 is known for providing native blockchain protocols.

Together, the APIS and Eleven01 are expected to hold a number of events, activities and programs which will be aimed towards promoting the blockchain technology. Educational and mentorship programs will also constitute a major part of this partnership. The APIS stated:

“In association with Eleven01, the organisation will explore the prospects of the blockchain technology through events, activities and mentorship programs to nurture talent and develop a community. The alliance will focus on fostering the creation of the finest blockchain development ecosystem in Andhra Pradesh.”

The state of Andhra Pradesh is also backing these initiatives as ministers such as J.A. Chowdary, the IT Advisor and Special Chief Secretary to the Chief Minister is in support of this program. Commenting on this association between the APIS and Eleven01, the Minister commented:

We truly appreciate what the Eleven01 team is trying to do and we are happy to associate with them to bring advanced development and innovations with regard to the blockchain realm in the state.

“We visualize India to be a blockchain-hub and the support from the state here brings us a step closer to achieving that. Together, we will contribute towards the development of the best blockchain-ready talent pool and innovations in the state.”

This is not the first time that the state of Andhra Pradesh has shown keen interest in developing the blockchain ecosystem. Earlier this year, the city of Visakhapatnam (Vizag) was chosen by the state government to become the ‘Blockchain Hub of India’. The Chief Minister of the state, Chandrababu Naidu has also been an active proponent of this technology.

India also has a number of other blockchain-based projects which are currently under development. The Indian government planned to issue degree certificates on blockchain networks earlier this year. Moreover, the NITI Aayog of India also introduced a plan to introduce blockchain in the pharmaceutical industry to start off a crackdown on fake drugs in the country. A number of other plans, including blockchain-led agricultural reforms, are also being planned by the government of India.

Stay tuned with us at Cryptoground for more news updates and stories from the world of cryptocurrencies and the blockchain technology!