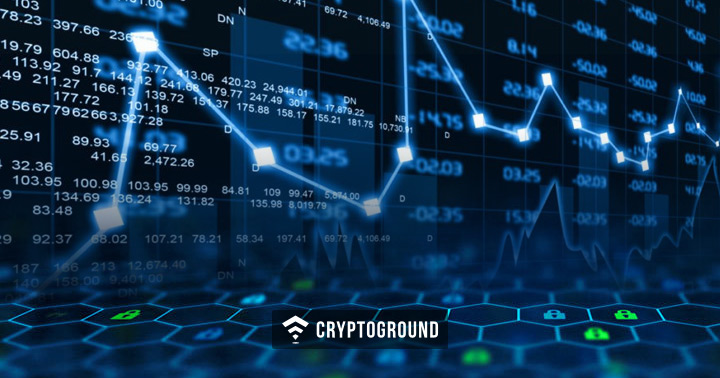 Through its State Tax Inspectorate (STI), the Lithuanian government made millions after the first sale of seized cryptocurrencies worth approximately $7.6 million (€6.4 million). That money was sent straight into the government’s budget.

According to the local news media Delfi report, the STI took the whole day to exchange the confiscated quantities of Monero, Ether, and Bitcoin.

A representative of the tax department, Arina Gavrilova, commented on the confiscated crypto sales. "The whole process for the tax administrator was new,” she said, adding that it started with taking over the seized crypto coins and ended with the implementation.

The confiscation and sales of the crypto coins in Lithuania are coming shortly after the U.S. Department of Justice (DoJ) made the largest seizure of Bitcoin, worth $1 billion earlier in the month.

The funds were seized from an unnamed hacker. The seizure was successful because of blockchain analysis, as law enforcement agencies could pinpoint crypto wallets used for the sale of narcotics. The sale occurred on a popular darknet marketplace Silk Road, which was shut down by law enforcement.

The two seizures in the U.S. and Lithuania prove that law enforcement agencies worldwide are serious about tracking and capturing criminals and violators who use cryptocurrencies in the illegal exchange business.

And with the recent launch of the Chainalysis asset realization program, law enforcement and cybersecurity experts can leverage its benefits to trace illegal activities. The program enables government agencies and law enforcement to monitor, realize, and store confiscated crypto assets.

The STI revealed that it confiscated the cryptocurrencies in February this year.

Some governments have even considered banning such cryptocurrency. For instance, recently, South Korea’s Financial Services Commission (FSC) said it found banned “dark coins” or privacy-centric digital assets in crypto exchanges. According to the commission, such crypto-assets pose a high risk for illegal and money laundering activities.

Most of the money laundering and payments for criminal activities online have been carried out using these crypto coins. Their privacy feature makes them more attractive to those who want to remain anonymous while carrying out transactions.

Although the tax authority did not explain why the crypto assets were confiscated, it is likely connected to illegal transactions. Also, STI did not specify precisely how the seized assets were sold but said it had to create a crypto wallet for the exchange process to be successful.