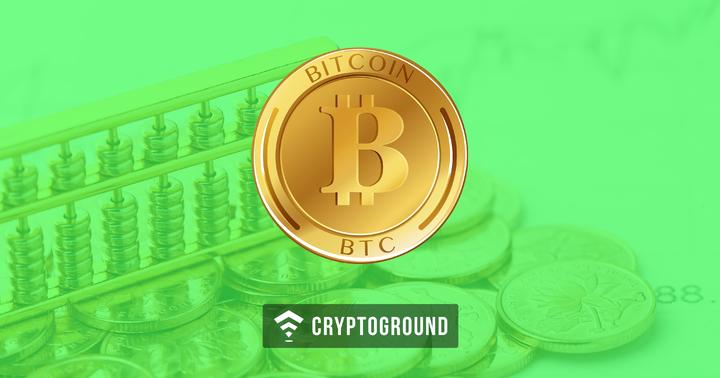 As the cryptocurrency markets continue to grow with every passing day - a number of companies are tapping the crypto-markets with great enthusiasm. This has attracted a large number of firms - and names such as Kodak, Atari, Telegram and LINE are all jumping into the crypto-business. However, finance firms are the most serious players in this game. A number of investment funds, hedge funds and the like have opened up over the past few months - and if reports are to be believed, many more are going to start off over the year.

Interestingly, 70% of those who said ‘yes’ to this survey are about to get into the business over the next six months! This is a massively positive response from the firms - which also coincides with the recent rise in the cryptocurrency prices.

There has been a lot of excitement surrounding these kinds of investments - as evident by everyone from experienced businessmen to young students getting into the markets. Industry giants such as Coinbase - as well as student efforts - there are practically all types of players in the markets. On another interesting note, Coinbase has just hired a CFO for their business - their first CFO, possibly hinting at a rigorous expansion in their finance related operations.

It has long been believed that institutional investors will drive the markets forward this year. After the cryptocurrency boom of late 2017 - a large number of people started entering the markets. However, the first quarter of 2017 was very disappointing. April has finally begun a recovery process - but most currencies are still down by about 50% from their all-time high. However, this confidence which has been shown by the finance firms will help the markets recover even faster.

As of this writing, the price of Bitcoins stands over $9200 - the highest it has been in almost a month-long period. By several estimates, it is expected that the price of Bitcoins might even rise to $100,000! While speculating the long-term prices is always questionable - it is now being expected that the entire cryptocurrency markets will perform better than they did last year - possibly even hitting the $1 Trillion market cap!