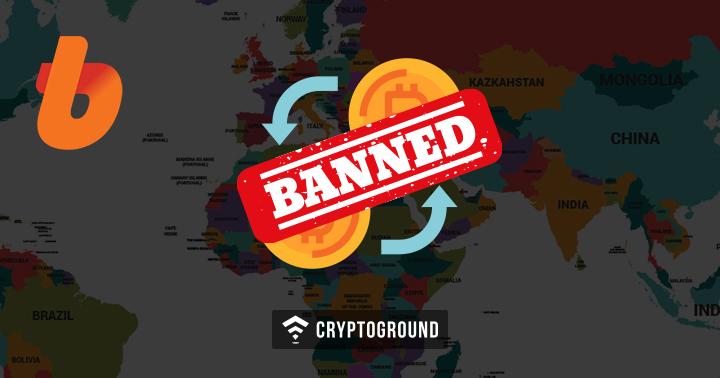 Bithumb, South Korea’s largest crypto-exchange has now announced that it will no longer support cryptocurrency trade for traders based in 11 countries. This announcement comes as Bithumb revises their internal regulations to ensure that money laundering can be curbed. In addition to banning trade in 11 nations - foreign nationals registered on this exchange will now need to undergo a stricter verification process.

Bithumb has decided to ban these countries in as they are considered to be high-risk jurisdictions as per the Non-Cooperative Countries and Territories (NCCT) initiative. Bithumb has announced a ban on these nations because it has been suspected that the inflow of funds to these nations helps promote international crimes and terrorism. New members from these nations will no longer be accepted and existing members will no longer be able to access their accounts following the 21st of June.

“With growing concerns over money laundering through cryptocurrency trading, Bithumb, South Korea’s biggest cryptocurrency exchange, will ban digital asset trading with investors in North Korea, Iran, Iraq, and eight other countries that are considered as high-risk jurisdictions by the Non-Cooperative Countries and Territories (NCCT) Initiative.”

The 11 countries now banned by Bithumb are:

South Korea is a country which has seen some major developments and adoption when it comes to cryptocurrencies. A large number of businesses in the nation have become crypto-friendly over the years and some of the biggest crypto-exchanges in the world are thriving in the region, with Bithumb at the forefront of things.

One of the biggest criticisms of cryptocurrencies over the years has been that it has become an alternative means of funding terror and other illegal activities such as the drug trade. In addition to this ban on the aforementioned nations, Bithumb will also be getting stricter on how foreign nationals register on to their platform. An announcement from the exchange read:

“Bithumb will soon request foreign users to endure a mobile verification process to ensure users cannot deceive the platform by falsifying personal information and residential address starting from next month.”

Bithumb isn't the only major name to have banned several countries recently. Bittrex - another major crypto-to-crypto cryptocurrency exchange platform has banned a few countries based on US laws and international sanctions earlier this year.

However reports from early May suggest that only 30% of South Korean users not trading via real names have followed this and most people continue to use fake names.

The exchange continues to comply with all the standards and regulations set by the South Korean authorities and is the largest name in the nation. As of press time, the exchange has a 24-hour trade volume of $474,864,555 and is the 5th largest exchange across the globe. Bithumb is also planning towards launching their native cryptocurrency token - the Bithumb Coin soon.