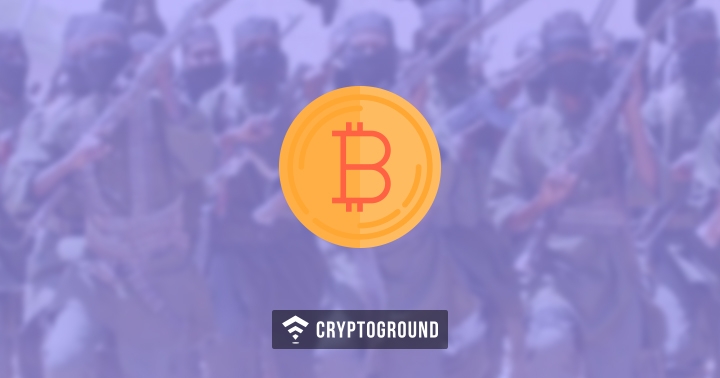 On September 7, 2018, Yaya Fanusie, the director of US Foundation For Defense of Democracies and Center on Sanctions and Illicit Finance presented a report. According to the report, cryptocurrency is not helping terrorist groups to raise their funds. All attempts proved to be a big failure to the terrorist.

Even Al-Qaeda and Islamic state tried their level best to exploit crypto but wouldn't succeed. As per the research, first Bitcoin oriented terrorism funding campaign held in 2016 which is openly available on the blockchain. The target of this campaign was to collect $2500/- per fighter and payment method for the same was Bitcoin (BTC) and their actual collection was slightly above to $500/- in Bitcoin.

As per the Fanusie’s research,  most of the terrorist groups' habitats are in the areas where cryptocurrency is either not reachable or not operable. Such areas are also not so good with internet connectivity.

Terrorist groups feel comfortable in secluded places which are away from the law and order. And due to lack of resources and internet connectiviry, they are bound to use cash to fulfill their needs.

Fanusie suggested that the US Government should use this information to take some serious actions like strict rules and regulations for the implementation of KYC and AML to use cryptocurrency. Meanwhile, they should start looking for the ways to deal with small loopholes in this blockchain system, for instance, the trade of privacy coins like Monero.

Cryptocurrency is Anti-Terrorist, Yet It Is Racist

Where terror organizations are not making any benefits from cryptocurrency because of various reasons. On the contrary,  white Supremacist Groups are experiencing good success with cryptocurrency.

As per the Forbes Report in January 2018, The Daily Stormer - a white supremacist platform earned millions of dollars by using bitcoin as anonymous donations. In July 2017, there were reports that Orania - A white only town in South Africa's Northern Cape is also looking for the possibilities to set up their own digital currency.