Nasdaq Confirms the Launch of Bitcoin Futures Contract in 2019 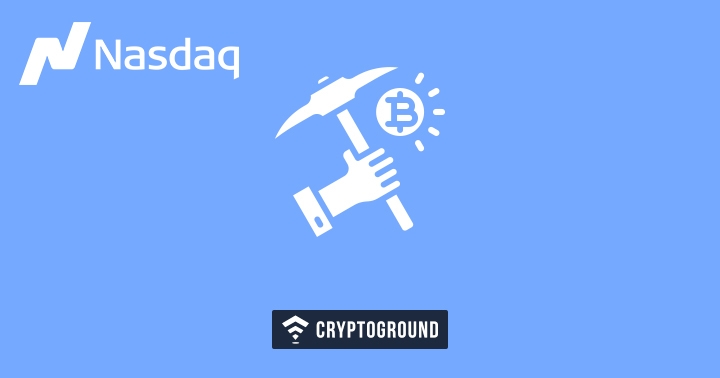 Rumors last week suggested that Nasdaq is about to launch future trading contracts for Bitcoin (BTC) in 2019. The latest report has been confirmed by the Vice President of Nasdaq and its team, which said that contracts will be officially listed as well as launched fully in the first half of 2019.

This offers the same time period as the release of the ICE's Bakkt futures contract for Bitcoin. This contract was earlier known as Bitcoins 'Savings grace', because it was going to be launched in December. But, they have postponed the launch date to January 2019.

The latest statement made by the Joseph Christinat in Express is,

“Bitcoin Futures will be listed and it should launch in the first half of next year – we’re just waiting for the go-ahead from the CFTC but there’s been enough work put into this to make that academic.”

He later commented upon the supposition and rumors which has been laid down due to an unconfirmed report by the Wall Street Journal, which has raised a lot of media hype over the contracts. Commenting about this, he said,

“We’ve seen plenty of speculation and rumors about what we might be doing, but no one has thought to come to us and ask if we can confirm it, so, here you go – we’re doing this, and it’s happening.”

Nasdaq is a securities exchange which currently ranks second after New York Stock Exchange (NYSE). As per the reports, the firm has been working on these contracts for almost a year. Moreover, cryptocurrency has also been the main focus of the firm for many years. This happens at the time when the crypto market is at the biggest drop of the year, as we see the price of Bitcoin falling from $6000 support level to $4000 a year.

This will have a great impact on a regular crypto investor, while the exchange is not at all discouraged by this. The VP said,

“We’ve put a hell of a lot of money and energy into delivering the ability to do this and we’ve been all over it for a long time – way before the market went into turmoil, and that will not affect the timing of this in any way. No. Period. We’re doing this no matter what.”

The contract is going to trade on the Nasdaq Futures Platform(NFX). The platform was working basically on energy trading till now.

The release of Bitcoin Futures will force the adoption of the cryptocurrency of an asset class in 2019 and will have a great disclosure among the accredited institutional class of investors.