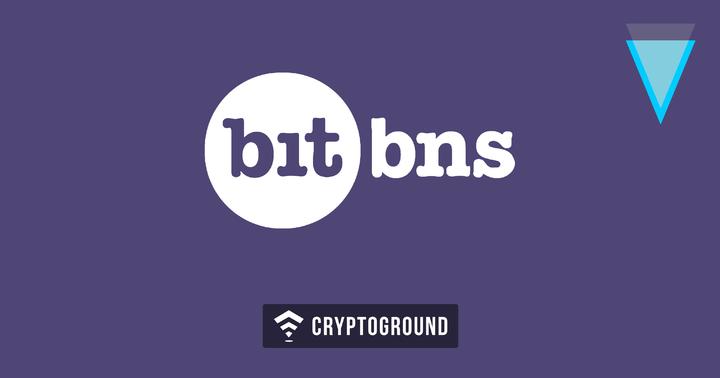 A new addition to the Indian cryptocurrency markets, Bitbns started off in December 2017 but has made quite a name for itself over the past few months. The exchange offers a number of essential features such as automated trade, margin-trading, as well as support for UPI payments. The Bitbns cryptocurrency exchange has a 24-hour trading volume of $2,475,877 and supports 36 cryptocurrencies including Verge.

Verge on the Rise

Verge has been a controversial name in the markets over the past few months, having been associated with several controversies ranging from data leaks to the fact that it paid off John McAfee to ‘pump’ the coin using his Twitter influence. The currency has been through a lot but continues to enjoy the support of a dedicated group of backers who continue to invest in it.

Over the past few months, the Indian cryptocurrency markets have been in a state of disarray. There have been a number of controversies which have marred the markets. The Reserve Bank of India (RBI) had ordered all regulated financial bodies to stop providing services to those individuals and organizations dealing in cryptocurrencies - imposing an indirect ban over the crypto-trade in the nation.

This has been met with a backlash from the Indian cryptocurrency trading community which has filed online petitions against this. An Indian firm Kali Digital Ecosystems has taken the RBI to the court over this, claiming that this move from the Reserve Bank is ‘unconstitutional’ as it violates several acts in the Indian constitution. The case is set for a hearing later this month.

To conclude, the addition of Verge as a trading option strengthens the Indian cryptocurrency economy and provides the traders with another avenue to invest their money at. It is expected that more Indian cryptocurrency exchanges will follow suit and begin to support Verge soon. It will be interesting to see how this listing affects Verge’s trading volumes on a global level over the months to follow.

Can Someone Really Generate Income By Using A Signal Service For The F...