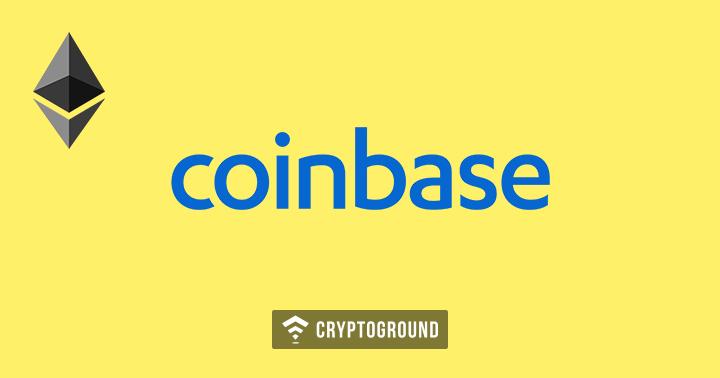 Coinbase, the most popular cryptocurrency exchange in North America - has kept on improving their offering over the past several years. However, in the last few months, it feels that they are coming out with some new announcement almost on a weekly basis! In their latest announcement, Coinbase has now confirmed that they will be listing Ethereum Classic (ETC) cryptocurrency in the coming months.

Following the fork, the newly created ETH managed to boom and is currently the second largest cryptocurrency by trading volume. ETC, on the other hand, is ranked 19th as of this writing. Ethereum Classic, despite being distant in terms of ranking - continues to be a popular platform and the ETC cryptocurrency is being actively traded in the markets. With the addition of ETC on Coinbase - Ethereum Classic will get a much-needed boost in the price.

Early indicators of what might follow once the listing is live were seen today - as the announcement resulted in the price of Ethereum Classic (ETC) cryptocurrency spiking by 25%.

As of this writing, an exact date as to when Ethereum Classic would get listed on the platform has not been declared. However, Coinbase has stated that ETC would be listed in the ‘coming months’. An exact date would be announced over the Coinbase Blog as well as via their Twitter soon, the company said:

“When we reach the final testing phase of the technical integration, which we expect to occur over the next few months, we will publicly announce a launch date for trading via our blog and Twitter.”

Coinbase is taking time to integrate the currency on their platform as they do not want to face a controversy similar to what happened the last time. When Coinbase introduced support for Bitcoin Cash - a number of allegations of insider trading were made, stating that Coinbase employees knew beforehand when BCH would be listed on the platform. This time around, they intend on letting everyone know in advance and be more open about this listing.

More Additions in the Future?

Getting added on Coinbase means most of Coinbase’s other services too would begin to feature support for Ethereum Classic. These products and services include the likes of Coinbase Custody, Coinbase Markets, Coinbase Pro, Coinbase Prime and Coinbase Asset Management among others.