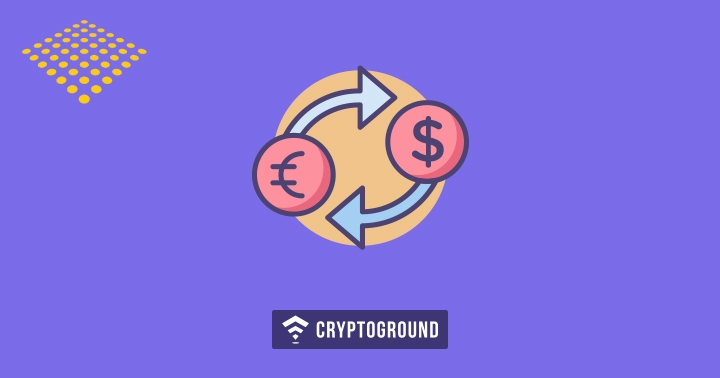 In what may be a sign that the crypto bubble is bursting, the oldest cryptocurrency exchange in UK, Coinfloor, is reportedly preparing for laying off half of its staff. Coinfloor, a London based Bitcoin digital platform for cryptocurrency trading, is one of the oldest crypto exchange in the UK with a focus on sophisticated and institutional investors.

Presently, Coinfloor’s daily trading volume is approximately $1 million. According to a report, as many as 40 employees are being laid off as a business restructure to focus on other competitive advantages to best serve their clients.

Obi Nwosu, the CEO of the crypto exchange mentioned that as part of the restructure, they are letting go of some staff and reducing the redundancies. Reportedly, the problem is a notable reduction in the market volume, which has, in turn, caused a decrease in business and daily transactions for the exchange. Nwosu also mentioned that the layoff headcount would be based on the market conditions, and nothing is finalized yet.

In other news, other notable cryptocurrency exchanges have also been rumored to hack off their staff. Just last month, it was rumored that Canada based cryptocurrency exchange Kraken was laying off half of its team in Halifax. However, they denied the rumors and stated that they could confirm that no such layoffs are happening.

The crypto market has been Bearish ever since the start of this year. With the first quarter of 2018 seeing a price slash of almost 70% from its peak in mid-December in 2017, experts are speculating that the crypto rage is slowly diminishing. It is yet to be seen if the market will be able to revive in the upcoming fiscal year, or if the speculations will hold true.