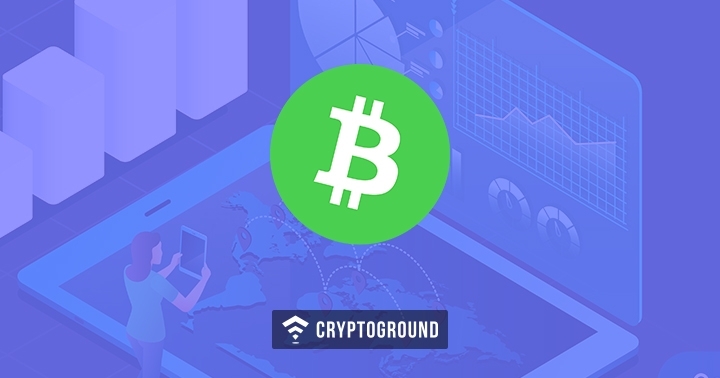 According to the latest report, two miners have supposedly executed a 51% attack on Bitcoin Cash Blockchain. The news was rolled-out via tweets done by Cryptoconomy Podcast host Guy Swann on May 24.

A 51% attack only occurs when a party or a group tries to control the majority of the mining power on a Proof-of-Work blockchain network. It this becomes successful; the majority block verifier can prevent other users from mining and reverse transactions.

Some of the users also thought that a 51% attack would have been taken place with malicious intent. However, the above case has happened to prevent an unidentified party from taking some coins which due to some code updates were especially "up for grabs."

As per Swann, a 51% attack on was conducted however it failed to make headlines. Even though, it is not clear whether or not Swann is right about its claim that a 51% attack happened on Bitcoin Cash Blockchain. He stated in a tweet,

"The two miners are said to have executed the attack for” benevolent” reasons."

As per Swann, the two miners with most of the control of the network, BTC.com, and BTC.top conducted the attack in an effort to stop an unidentified miner from taking coins which were sent on  “anyone can spend” address after the original hard fork in May 2017.

As per his tweet,
“When the unknown miner tried to take the coins themselves, http://BTC.TOP  & http://BTC.COM saw & immediately decided to re-org & remove these [transactions] TXs, in favor of their own TXs, spending the same P2SH coins, + many others … So just 2 miners, in secret & w/ no trouble, took it upon themselves to remove 2 blocks w/ another’s TXs, & replace with their own.”

51% of attacks are mostly considered an undesirable and unprofitable option to take funds because it requires a huge amount of computing power and as soon as the network is considered compromised, users would ostensibly flee.

At a particular point, BTC.top was able to control more than 50% of the power. However, BTC.com and BTC.top teamed up in order to reverse the blocks od transactions. As per the details shared by Coin.Dance, BTC.top, and BTC.com can control 43% of the bitcoin mining pool.

Before 5 months, Ethereum Classic (ETC) was also hit by 51% attack. Researchers working at Gate.io discovered that the attacker had reserved four transactions, hence resulting in a loss of 54,200 ETC. The exchange ensured to repay the victims and requested various other platforms to block transactions initiated by the attacker's address.