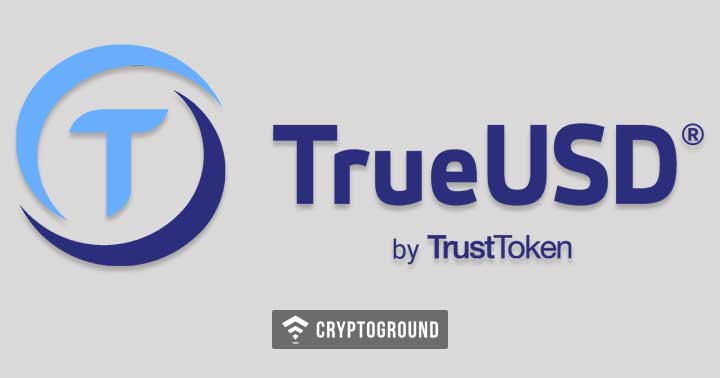 TrustToken has decided to enable real-time monitoring of the TrueUSD (TUSD) balances. The intention is to increase transparency in the crypto market after controversies with other stablecoins such as Tether (USDT). The information was released by TrustToken in a recent press release.

TrustToken has decided to improve its services by adding a new feature that will allow users to track in real-time the funds they have to back the TrueUSD coin. The TrueUSD coin is backed by dollars on a 1:1 ratio. In order for the firm to develop this solution, they partnered with Armanino, a recognized independent accounting firm.

“With their proven track record and pioneering mindset, we see TrustToken as the perfect client partnership to drive innovation in the crypto and accounting industries. We believe continuous assurance and audit is no longer a far-off future, but rather an imminent reality.”

To make this solution possible Armanino will be connecting directly to third-party escrow accounts that hold US dollars used to collateralize TureUSD tokens and compare the amount with the TUSD tokens minted on top of the Ethereum (ETH) network.

Tether and other stablecoins have been criticized because they did not follow regular audits from other third-party and independent firms. Tether has also been accused of being used to support Bitcoin’s price during market corrections.

At the same time, TrustToken announced that they are lowering the minimum TrueUSD purchase and redemption amount to $1,000. Moreover, they have released a 1-click redemption process as well. Verified users will be able to send their TUSD tokens to their redemption address, and these funds will be automatically converted in US dollars and transferred to their bank account.

At the time of writing this article, TrueUSD is the 29th largest digital asset in the market. It is also the third most valuable stablecoin after Tether and USD Coin (USDC). It also has a market capitalization of $205 million.

According to the firm, the new service will be launched in April this year.

Circle to offer Crypto Services Globally after getting Bermuda Busines...