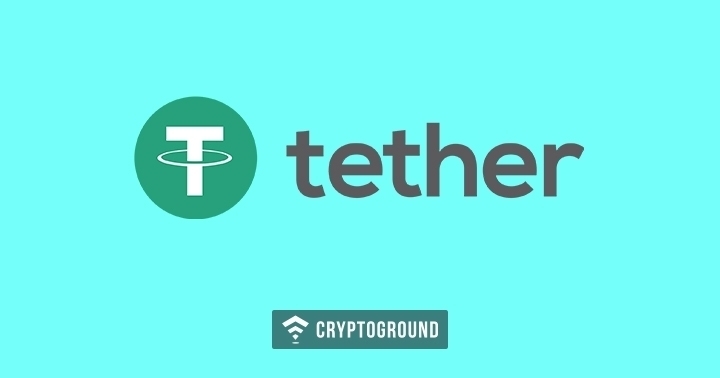 A new version of the popular stablecoin Tether is releasing on Blockstream’s liquid network. However, Tether has mostly operated on the Omni Layer of Bitcoin; the U.S. dollar-backed stablecoin has started spreading on other blockchain protocol this month.

As per the official announcement on July 29, Tether is now available on the Blockchain firm Blockstream’s Liquid Network Sidechain.

The introduction of the token on the Liquid’s bitcoin sidechain network, launched in October 2018, will provide bitcoin traders and companies new features which are not accessible through Tether’s Ltd’s Original platform.

Based on the announcement, Liquid-based Tether known as Liquid USDT is being provided instantly for deposits and withdrawals on Bitfinex.

Apart from this, the staff at Bitfinex are allegedly developing support for Liquid USDT on various affiliated crypto exchanges along with OKEx, OKCoin, BTSE, BTCTrader/BtcTurk, RenrenBit, and Sideshift AI.

Liquid was designed as an extra layer on the bitcoin blockchain to provide the ability to transact a large volume of transactions at a higher speed. These only occur due to the Omni layer along with confidential transactions and multisignature security.

During its launch, various industrial firms along with Bitfinex have already signed up to help, manage, and transact with the network using the bitcoin-pegged token L-BTC.

With the introduction of Tether into the network, one can make atomic swaps between Liquid BTC and Liquid Tethers, a feature which the firm says will provide lower counterparty risk for those carrying out OTC trades. Moreover, Liquid’s faster block times will enable traders to carry out transfers of fiat to crypto with ease.

For storing assets, Blockstream Green, the firm’s wallet offering will enable holders to store Liquid USD when idle and transfer them to exchanges while trading.

Paolo Ardoino, who is CTO at Tether and Bitfinex, said: “It has been a natural decision to deploy Tether on the Liquid Network given the fantastic work that the Blockstream team is achieving.”

“Issuing stablecoins, and various other digital assets under one blockchain platform makes a lot of sense and greatly improves industry efficiency whilst allowing traders to manage all their assets from a single wallet application.”

Samsom Mow, who is the CSO at Blockstream said,

“The addition of Tether is a major milestone in increasing the utility of the Liquid Network. In combination with the latest developments in the Liquid ecosystem, traders can now achieve some cool things, such as OTC atomic swaps, super-fast arbitrage between exchanges, and easy Tether custody with Blockstream Green.”

However, Tether’s goal is to pin the USDT token’s value to the U.S. dollar, the firm’s lawyer lately admitted that in fact, the stablecoin was only 74% backed by fiat equivalent as of April 30. Tether and Bitfinex are currently involved in a legal dispute with New York’s attorney general.