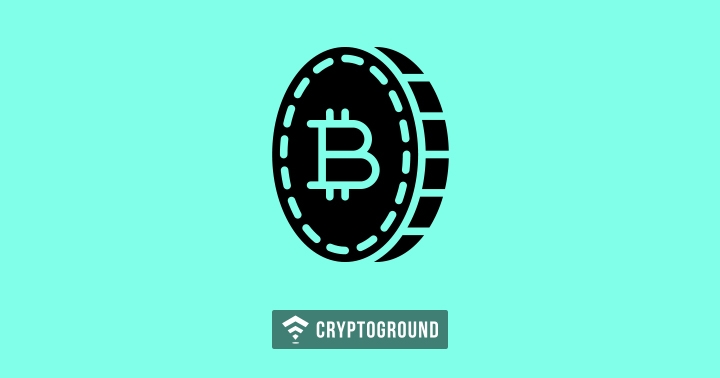 SP Jain School of Global Management, one of the biggest management institutions in India, has issued 1,189 blockchain-based degree certificates. As per the school, this tackles the problem of fake certificates in the country as it allows a verification of the genuineness of the degree, reports from India indicate. These degree certificates have been issued over the Ethereum blockchain network.

India faces a major crisis of fake degree certificates where candidates claiming to have graduated from a particular institute would make a fake degree certificate to apply for jobs - and sometimes verification could become quite a hassle. In order to tackle the problem of these fake certificates, SP Jain School of Global Management has come out with a rather unique solution: Prospective employers can simply verify the degree certificates of their students with a simple validation process that doesn’t need any major technical skills as well.

In addition to providing information about the genuineness of the degree, this blockchain-based platform would also be used to store the portfolio and projects of the students, as well as display their attendance records. However, only the genuineness of the degree will be on visible to the public and the rest of the data will be stored only for the private use of the school. Commenting on these blockchain-based degree certificates, President of SP Jain School of Global Management, Nitish Jain, said:

“There have been various attempts globally to issue certificates on the blockchain. But so far no one has captured the complete lifecycle of the certification...Students’ attendance and other private data are securely stored in the school’s private blockchain and only the certification related data is exposed to the public Ethereum blockchain.”

Late last month, the Ministry of Education in Malaysia declared that they are going to make use of blockchain-based verifications to tackle certificate fraud. A group of Malaysian educational bodies came together and became a part of e-scroll, which is based on the NEM blockchain. These degree certificates will come with a QR code which would help prospective employers verify the authenticity of the degrees.

The blockchain verification of the SP Jain School of Global Management will also be done by scanning QR codes. The institute wanted to ensure that anyone can easily verify the degree without any prior technical knowledge or without even needing a special software to do so. Simply scanning the QR code would reveal the data behind the degree. This verification method was designed by SP Jain School of Global Management in partnership with Smart-Sense Consulting Solutions. It will be interesting to see if other B-schools from India follow suit.

Federal Reserve Is Working Hard On A Digital Dollar, Libra Was A Game...

Bitcoin Transactions Up to 6000x Cheaper Than Bank of America Fees