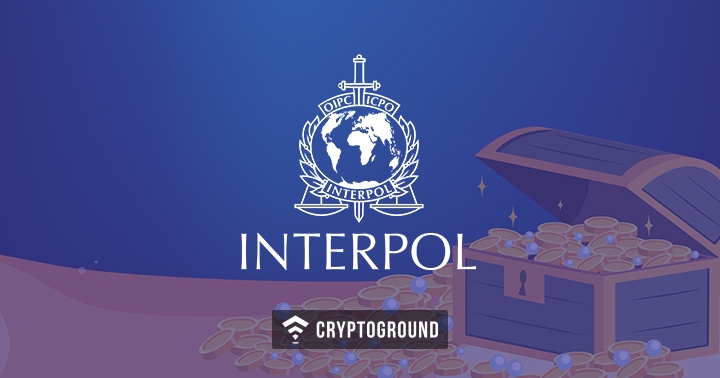 With the rise of cryptocurrencies, there has also been a rise in cryptocurrency related crimes. ICO scams are one of the most common forms of crypto-crimes. Companies raise funds and then abscond. The latest example of this is the ‘Sunken Treasure ICO’ which has been making news in South Korea for the past few weeks now. Reportedly, the ICO has scammed over $50 Million from about 124,000 people in the country. Authorities are now seeking support of Interpol for investigating into the matter.

For those who may not be aware, South Korean treasure hunting firm Shinil Group stated that they have found the sunken treasure of Dmitrii Donskoi, a Russian ship which sunk in 1905 during the war between Russia and Japan - which has gold worth $133 Billion. Shinil Group posted the images of this sunken treasure and shipwreck showcasing their ‘find’. The group also posted a video detailing how they discovered this lost treasure.

Based on this gold, Shinil Group announced an ICO pre-sale. However, after an investigation was launched against them by the Financial Supervisory Service of South Korea, the company withdrew their claims. Nevertheless, the ICO pre-sale had already begun and the company managed to dupe over 100,000 people. The company had said that now that they own the sunken treasure of Dmitrii Donskoi, their ‘Shinil Gold Coin’ tokens will be backed by this gold. This claim, along with the story of the sunken ship - attracted several users towards investing into the ICO.

As per Nikkei, a full front-page ad was run by the company in Korean newspapers asking the users to invest in their ICO. The report from Nikkei points out that:

The newspaper ad said Shinil, one or the other, would soon show video of the Donskoi wreck and, in the first half of 2019, distribute dividends worth 10% of the value of the treasure that it estimated at 150 trillion won ($133 billion) to holders of the Shinil Gold Coin cryptocurrency.

Reports from Korean newspaper South Korea Herald report that almost 60 Billion Won ($53 Million) worth of investments were raised from close to 124,000 investors. The FSS has also found connections with a Singapore based company, also named Shinil Group. Reports from AFP indicate that the owner of the Singapore based company has also been monitored by international criminal organizations for a while now.

"The founder of the Singaporean Shinil Group, surnamed Ryu, was also wanted in connection with fraud allegations dating back to 2014. Police has been hunting for Ryu since 2014, when he fled the country during a separate investigation…We are asking police in any relevant country to help locate and repatriate him at the earliest possible date."

Several officials of the South Korean Shinil Group are also being monitored by crime agencies. Travel bans have been imposed upon these individuals to ensure that they cannot abscond the country. With the help of Interpol, it is expected that the Korean authorities will soon be able to track down the accused and recover the funds.