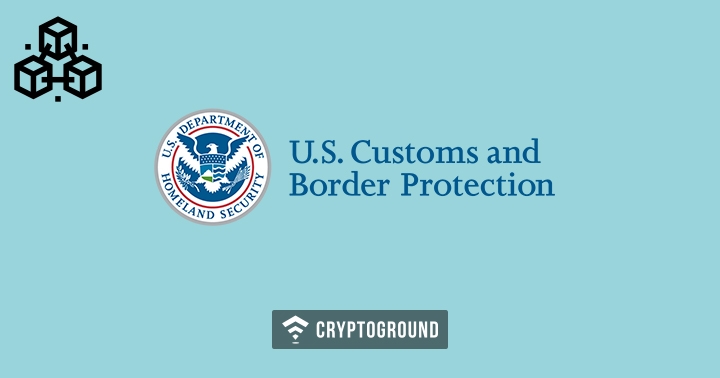 Blockchain technology has become an all-pervasive force which has found use across various sectors and industries. The technology is being used from fisheries to the military. It is being used to hold elections in nations as well as to track food processing. There are a wide range of applications of the technology and governments across the world are supporting it. The US Customs and Border Protection (CBP) has become the latest name to jump on to the blockchain bandwagon!

Reports indicate that the CBP plans to make use of the blockchain technology to verify trade certificates of imported goods. This is particularly about the North American Free Trade Agreement (NAFTA) and Central American Free Trade Agreement (CAFTA) certificates. The technology is still being tested and the CBP would soon be implementing a ‘live fire testing’.

This technology would help ensure that the imported goods are indeed exported from the country of origin that they claim to be exported from. Moreover, it will also allow the CBP to verify if the imports are coming from suppliers who are compliant with the rules and laws. Blockchain technology has been used for the purposes of verification because the data stored on it is incorruptible and it runs on a trust-based mechanism. A US Government organization recently funded an ‘Open Science Chain’ project with $800k for similar verification based operations for the researchers' community.

This implementation of the blockchain technology was announced during the 2018 Trade Symposium event, hosted by CBP in Atlanta by the head of CBP’s Division of Business Transformation and Innovation, Vincent Annunziato. Annunziato commented at this event, saying:

“Really what the government’s trying to do is twofold: One is to help blockchain along in a healthy manner for increasing market adoption, and the other thing is we’re trying to prepare ourselves in a proactive way to be ready for when private industry begins to really take off with this technology.”

When this new system will officially be launched, it would bring about a change in the way the process used to take place earlier. The currency paper system would now be replaced by a mobile application which would help the border officials in the verification process, as well as make it much faster.

According to Annunziato, there’s going to be even more blockchain led innovation in the future when it comes to customs operations and licensing related issues. Speaking at the same event, Annunziato commented that the Commercial Customs Operations Advisory Committee (COAC), which advises the Secretaries of Treasury and Homeland Security on their commercial operations, is working towards the development of a system which would make use of blockchain technology to verify Intellectual Property between “IP licensees and licensors”.

Further, the CBP is also working towards the development of a blockchain based application which would make it easier for the verification and examination of trademarks and Intellectual Property related documents. The idea behind pushing these blockchain based apps forward is to eliminate paperwork from the US Customs operations.