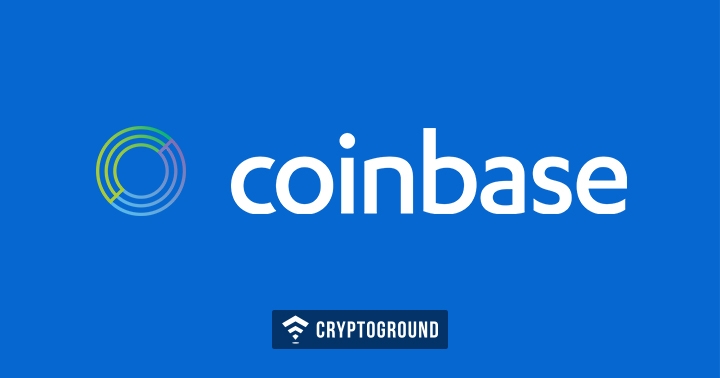 In their latest blog post, Coinbase has announced that they will be listing Circle’s USDC stablecoin on their platform. This will be the first-ever stablecoin to get listed on Coinbase, the largest cryptocurrency exchange in North America. Coinbase customers will now be able to buy, sell and trade USDC.

This is a first for Coinbase and the company has stated that this is a digital asset which is “fundamentally different from other cryptocurrencies.” In an interesting note, Coinbase has revealed that USDC was developed as a collaboration between Coinbase and Circle. Adding more on this, Coinbase stated in a blog post that:

“Each USDC is 100% collateralized by a corresponding USD held in accounts subject to regular public reporting of reserves. The underlying technology behind the USDC was developed collaboratively between Coinbase and Circle, in our capacity as partners and co-founders of the new Centre Consortium.”

USDC, which stands for USD Coin, is a stablecoin. This means that the value of a USDC is pegged to a US Dollar and 1 USDC = 1 USD. USDC is based over the Ethereum blockchain and represents the US Dollar in a 1:1 ratio.

There are a number of stablecoins available in the markets such as the USDT (Tether) and TUSD, among others. Earlier in September, Gemini too launched their stablecoin - the Gemini Dollar (GUSD). Stablecoins are getting popular these days, particularly because of the volatility of the markets. Investors prefer to convert their crypto earnings into stablecoins because the value of stablecoins is fixed.

The benefits of USDC, however, go beyond the traditional limits of a stablecoin. Considering that it is based on the Ethereum blockchain as an ERC-20 token, it can be integrated with other Ethereum-based applications too. There’s a possibility we might see the likes of cryptokitties and other similar Ethereum-based projects making use of the USDC stablecoin for transactional purposes!

USDC support has already been integrated into the Coinbase wallet and it will be coming for the Coinbase Pro users soon. As of this writing, customers based in the US (outside New York state) can buy and sell the USDC stablecoin, while customers outside these territories can send and receive. Coinbase has also added that they will introduce support for more geographies in the future.

Coinbase further commented on their USDC listing, explaining the uses of stablecoins and why they are important by saying:

The advantage of a blockchain-based digital dollar like USDC is easier to program with, to send quickly, to use in dApps, and to store locally than traditional bank account-based dollars. That’s why we think of it as an important step towards a more open financial system.

Stablecoins have been rather controversial over the past few years. While Tether has been immensely popular, there have been several questions raised over the financial status of the currency and many have alleged that it does not hold USD in a 1:1 ratio. A number of emerging stablecoins have also been marred by similar controversies. In times such as these, stablecoins need a major boost in credibility and with names such as Circle and Coinbase backing USDC and with Gemini launching the GUSD, it appears that Tether’s single-handed dominance in the stablecoin sector might soon begin to decline.