BTN Is The Last Resort for Namibian Crypto Enthusiasts; Despite The Government Ban 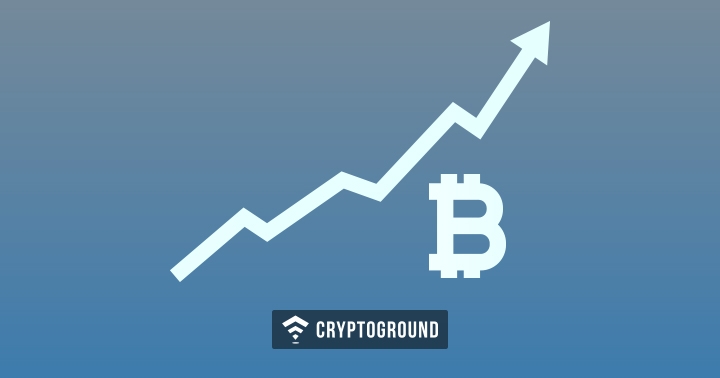 Crypto investments became possible in the Southern African country through the recently established market for crypto users in the country called Bitcoin Trade Namibia (BTN). In Namibia, cryptocurrency enthusiasts are ready to wait for up to three days to get funding for their crypto asset. This delay is a result of Namibia’s government position to restrict cryptocurrency activities, the need to know the users by the crypto firm and also the unavailability of the funds to meet the demand of its growing number of active users.

BTN was founded in March by a team of software developers who believed that Namibians need a platform where they could easily purchase any cryptocurrency of their choice using the local Namibian dollar, although the platform does not trade in cryptocurrencies and crypto assets but serves as an intermediary to make it possible to users by digital assets.

In an interview, the Co-Founder and CEO of BTN, Tshuuntheni Emvula said:

“The idea is to provide a safe and secure on and off ramp for bitcoin for Namibians who have expressed increasing interest … in the cryptocurrency.”

However, the Bank of Namibia (BoN) banned the use of cryptocurrencies for commercial purposes without stating the penalties involved in violating its position. BoN noted that:

“A local shop is not allowed to price or accept virtual currencies in exchange for goods and services.”

However, the trading of cryptocurrencies was not mentioned anywhere in the report that BoN had presented. Emvula said:

“The myth that cryptocurrency is banned in Namibia is perpetuated by bad research and FUD. A look at the position papers released by the Bank of Namibia will correctly inform the reader that the bank warns Namibian nationals of the dangers of cryptocurrency due to their non-regulation. Nowhere do they mention that they actively prohibit the trading of cryptocurrencies.”

BTN charges a transaction fee of 2% for conversion of Namibia dollars and takes between 3 hours and 72 hours to be completed, and each trade is reviewed their compliance policy and Namibian law.

Coinbase Planning To Register With The SEC As A Licensed Brokerage Fir...