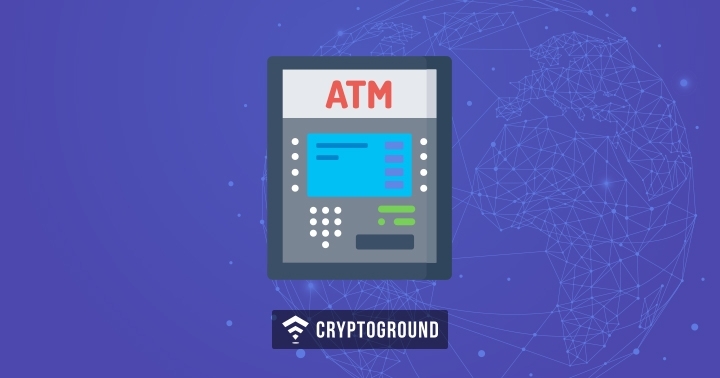 According to the report, the Spanish Government has found a criminal gang that used Bitcoin ATMs to send around $10 million to drug dealers in Columbia and different nations, has discovered many gaps that exist in the EU's anti-money laundering laws.

Bloomberg states that the rules and the regulations that are built to deal with money laundering in Europe don't consist of cash machine owners or any crypto trading platforms. Hence, the users at Spain's 89 Bitcoin machines don't need to get correctly identified to make transactions.

The criminal organization offered large-scale money-laundering services with the help of Bitcoin ATMs, that differ from the current financial regulations, not considering cash machines or crypto exchange platforms.

Guard civil officials stated that criminals have hired two Bitcoin ATMs from trading platforms and installed them in an office complex in Madrid. These ATMs were running as a fake remittance and trading services office.

As per the anonymous police official, investigating the case leads them to unwanted things and it's becoming difficult. The police are trying to find the connection between the two virtual machines and seized digital assets, and the task becomes complex due to the lack of proper guidelines or policy concerning Bitcoin's legal status in Spain.

While, in the last one week, the Supreme court in Spain looks after the first crypto-related case. The ruling reported that Bitcoin is not legal electronic money, but it's an asset. The police also agreed with the decision saying that it a beginning point on the definition of Bitcoin.

The EU is all set to implement new anti-money laundering legislation in 2020 where crypto exchanges and custodians of online wallets will be tracked as per EU regulations. However, there will not be any rules for Crypto ATMs; hence, authorities are concerned that this will enable dealers to take full benefit and escape from the radar.