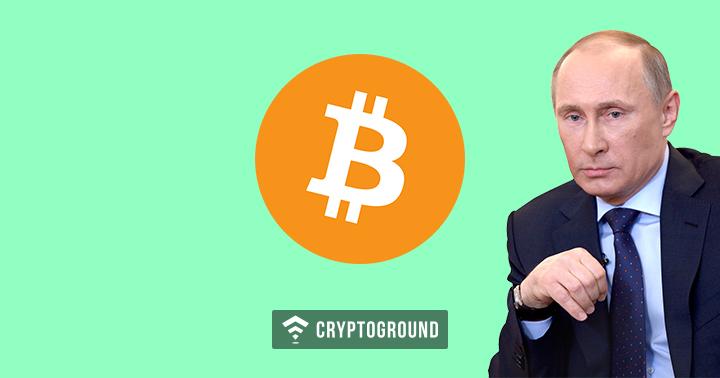 Of late, a number of nations who are facing international sanctions imposed by the US are turning to cryptocurrencies. Last year we saw Venezuela develop and promote the petrol-backed Petro cryptocurrency. This was followed by Iran’s gold-backed PayMon. Local reports now point out that Russia might soon become the latest country to join this list.

The Russian Duma (lower house of the Russian assembly) has been considering this option for quite some time now. Reports from Russia now indicate that the Duma is likely to review and accept a national cryptocurrency by passing a cryptocurrency law in March! As of now, only the law is accepted to get passed in March - and the actual currency is likely to come out later.

Oleg Nikolaev, a part of the Economic Policy Committee working in the drafting of this law commented that the process is in its final stages. He commented that once this cryptocurrency law gets approved in Russia, it will allow blockchain technology and cryptocurrencies to grow in the country.

Former Russian energy minister Igor Yusufov commented that an oil-backed national cryptocurrency is going to be the first major project to benefit from this law. Russia believes that the price of the US Dollar is ‘unpredictable’ and issuing a cryptocurrency backed on a stable asset such as Petrol is likely to be beneficial for trade.

Yusufov also believes that introducing a national cryptocurrency backed by oil would also make it easy to trace and verify every barrel of oil produced in the country. The former minister also informed that this currency would be pegged to either the weight of the fuels produced or to the price of the oil.

Russia Follows on the Footsteps of Venezuela, Iran?

Venezuela was the first country to introduce a national cryptocurrency backed by petrol. The country later declared the Petro as an equivalent to the national currency of Bolivar. Moreover, Venezuela also tried making international deals with other countries, providing them with a discount on petrol barrels if the payment for the deal is made in the form of Petro. Iran too has been experimenting with a gold-backed national cryptocurrency.

While the Petro hasn’t really worked out well for Venezuela so far and the Iranian cryptocurrency is a recent development, it would be interesting to see what kind of a cryptocurrency law does Russia pass - and how this petrol backed cryptocurrency turns out for the country!

SIX to Launch an Institutional Digital Asset Exchange Through Sygnum a...