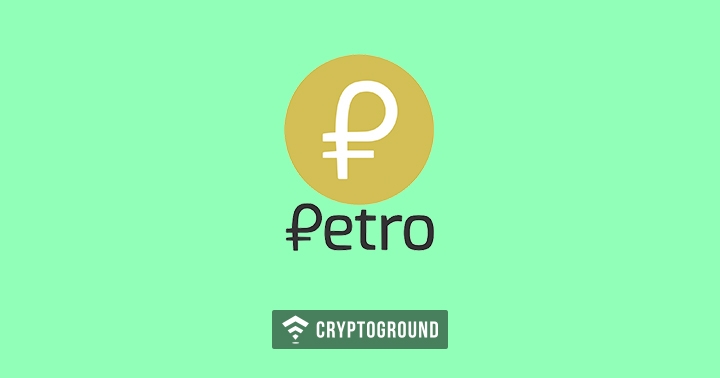 Venezuela’s Petro has emerged as one of the biggest newsmakers in the world of cryptocurrencies of late. The country, in economic shambles, has resorted to elevating the status of Petro from being just a cryptocurrency to the equivalent of the national currency of Bolivar. In another step forward for Venezuela’s model of creating a Petro-backed economy, the Supreme Court of the country has now recognized Petro as a valid currency.

The Supreme Tribunal of Justice (STJ), in an unprecedented event, has ordered a firm to pay 266 Petros to a worker who had filed for damage compensation. This instruction coming from the Supreme Court of Venezuela comes in as a step forward for the recognition of Petro in the country - as even the Supreme Court considers it a legal tender now.

Maria Elena Matos, a citizen of Venezuela, a worker at the National Institute of Agriculture Research (which is governed by the country's Ministry of Agriculture), faced an accident at her workplace which rendered her disabled. She took the case to the Supreme Court of the country, which ruled in her favour, ordering the institute to compensate her for the damage in Petros.

Venezuela created the Petro in February of this year after the country faced a number of sanctions from the US, bringing their exports and imports to a standstill - causing major damage to the economy of the country and causing the currency to be severely devalued against the US Dollar. In August, Venezuela’s President Nicolas Maduro announced that Petro will now be treated as a national currency in the country. The President pegged Petro to the country’s official currency Bolivar.

In addition to announcing the compensation to be paid in Petro, the Supreme Court of Venezuela also made another statement on the same day, stating that the court has :

“ordered the implementation of the Constituent Decree on Cryptoassets and the Petro Sovereign Cryptocurrency, in order to guarantee an effective judicial protection and protect the value of the amounts that are set as compensation for moral damage.”

Following this announcement, the Government of Venezuela also announced a Petro Saving Plan on Monday, the 5th of November. Announced by the Vice President of the country, citizens will now be able to access a digital portal created by the government using their national ID cards. Over 18 Million citizens would be able to make use of this savings scheme in the country. The money that will be deposited into these digital accounts will be invested in the Bolivar - and the citizens would receive an interest on the investment.

This investment opportunity is available to all citizens of the country between the hours of 6:00 AM to 10:59 PM where the minimum amount of Petro that they have to purchase is 0.01, which is equivalent to 38.95 Bolivars for the first day. The government also clarified that there is a 0.1% penalty for those who withdraw before maturity.