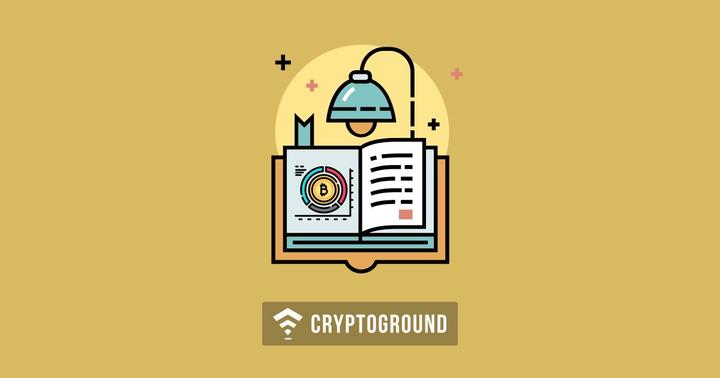 Not many of us had heard of Bitcoins when it came into existence. Whenever there is a jump in bitcoin prices and it catches the eyes of the world everyone is flooded with various cryptocurrency jargons.

Terms like decentralized, distributed, blockchains and SHA256 picks peoples interests, but many of the readers/investors/enthusiasts lack the technical understanding to really understand what does all this mean.

Over the period there have been a lot of articles and books that have been published to make people understand the pros and cons of blockchain and cryptocurrencies. Some speak highs while some just make fizzling out claims. Every author has his own perspective.

We will have access to tonnes and tonnes of material and every new material has its share of clarification and confusions. Following is a compilation of material- articles, books, podcast etc which I believe   would be helpful for anyone who wants to understand this beautiful piece of technology which I believe has the potential to change the world.

This is where it all started. The cornerstone piece of work that explains the whole thing. Although technical but very much understandable and readable.

Satoshi Nakamoto is the name used by the unknown person or persons who designed bitcoin and created its original implementation. He outlined the whole system, now worth over $40 billion, in a nine-page white paper in 2008.

A Fantastic piece of work compiled in a book by the authors that know the blockchain and bitcoin technology in and out. One of the simplest books and it’s so self-explanatory. This work has complete information which is delivered in such a simple manner that it can cater to any audience be it a student or tech geek. A fantastic tool to understand and enlighten about the “Internet Money”. This book gives a clear and a realistic picture of every concept- core or peripheral about bitcoin and the technology behind it.  Loaded with some path breaking chapters this book is a definite read at all levels

A fabulous series of email that makes you understand bitcoin and blockchain at a level best. Fabulously put by John Saddington who is a software engineer, entrepreneur, and award-winning indie app developer, having built many different projects and companies via bootstrapping and venture to finance. His last larger project (The Iron Yard) was acquired by a Fortune 500. Starting from The History of Bitcoin – A Unique (and Hard to Believe) Origin Story to Final Thoughts on the Importance of Community the email based course covers so many basic concepts such as bitcoin, mining, buying bitcoin, online exchanges, Altcoin and the whole importance of cryptocurrencies. Here is te link to his website https://10daysofbitcoin.com/

This is a really good documentary for people who do not read much but love audiovisuals to understand. The documentary speaks about exploring the revolutionary Bitcoin digital currency and discusses views and opinions about bitcoins and whether is this the only way forward. It definitely leaves us with a painted future where control of the money which we hold or spend is taken away from the institutions and given back to us. Truly an eye-opening experience but forward brilliantly as an audiovisual documentary. The link for the same is

In 2014 Marc Andreessen, the founder of Netscape, gave a high-level overview of why Bitcoin matters in a brilliantly worded article that featured on NY Times (Pitchbook) and why he believes that it is as important a technology as we’ve seen since the Internet and Personal Computing.The link to the article is https://dealbook.nytimes.com/2014/01/21/why-bitcoin-matters/

Another beautiful audio piece that explains bitcoin and the concepts so brilliantly.   The LTB Network is a publishing platform created for content providers to present the ideas and people involved with cryptocurrency — through podcasts, articles, and discussion forums. Participation is rewarded with LTBCoin tokens, which can be used on the platform. The LTB Network is the direct result of research and work done by Adam B. Levine on his Let’s Talk Bitcoin podcast and his work with the developers at Tokenly.com. The LTB Network is operated by Completely Compostable, Inc., a California-based C corporation participating in various projects focused on creating and understanding the new possibilities enabled by cryptocurrency.

An article that finds its place on Union Square Ventures Blog page. This article explains how blockchain is different from Googles and Facebooks of the world. Joel Monegro the member of the investment team at Union Square Ventures breaks down the technologies into “layer formats” and portrays a way of thinking about how investing in cryptocurrency is different from investing in the internet. With most financial gains from the internet came from the “fat” application layer (Google, Amazon, Facebook) as opposed to the “think” protocol layer (TCP/IP, HTTP, SMTP).He drives and concludes the articles with a parallel  thought that Cryptocurrency appears to work in the opposite way: a “fat” protocol layer (Bitcoin, Ethereum) is more valuable than a “thin” application layer

The link to the article is http://www.usv.com/blog/fat-protocols