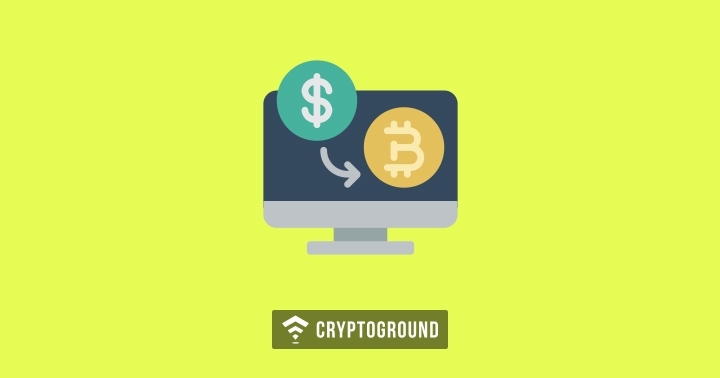 Fidelity International, mainly a subsidiary of Boston-based Fidelity Investments in London, has developed an in-house crypto broking game for its employees. Forbes initially reported this news. Currently, the game is informally used by employees and doesn't refer to any upcoming product.

As per Forbes, the title of the game is The Fidelity Cryptoleague and its main aim is the simulation of the trading game in which employees of the firm can trade across different cryptos to see who fares better.

Even though this is not an actual product, the latest move indicates that the firm has a lot of interest in the crypto industry. From this, several people might consider this game as an indication that the possibility of the firm developing crypto products is high.

The latest Cryptoleague game from Fidelity looks like a fun way for their employees to take part in the market without fully committing to it. Investors and traders in crypto will mostly be predicting the price, and all the people with institutional money behind them are still a long way off before fully entering the digital asset class.

Fidelity International has a staff of 8,000 people, out of which 1,200 employees are currently playing the game. Each player can start with $10,000 GBP of virtual money. They have to form their portfolios and then to decide which is the best way to build a great portfolio.

Craig Terrington, who is the corporate communications associate director at the company, was interviewed by Forbes. He said,

"Fidelity International, like many others in the industry, is actively assessing the wide-ranging potential for blockchain technology, but we do not have any current plans to launch any crypto initiatives."

He also said that Fidelity Cryptoleague is mainly an employee-led simulation game by which employees can enjoy and also learn more about the crypto tokens trading. The winners of the contest are eligible for cash prizes.

Anne Richards, who is the CEO of Fidelity International, has also talked about the game. She said that she is spreading awareness to the people about blockchain technology and digital tokenization, which becomes essential as blockchain technology has now become an integral part of the financial system.

She further denotes that no tangible product is being made using the technology or focusing on crypto trading at the moment. But various firms and financial institutions are looking at blockchain for the next financial innovation.

Fidelity Investments, which is the main branch of Fidelity, is highly active in the crypto space. The firm has declared its plans to release a product that involves blockchain technology and has also worked to build Fidelity Digital Asset, that is focused on this kind of asset.

It is also noted that Fidelity is a part of the Libra Association. Libra is a stablecoin developed by Facebook, and it might become the largest crypto offerings until launch today.