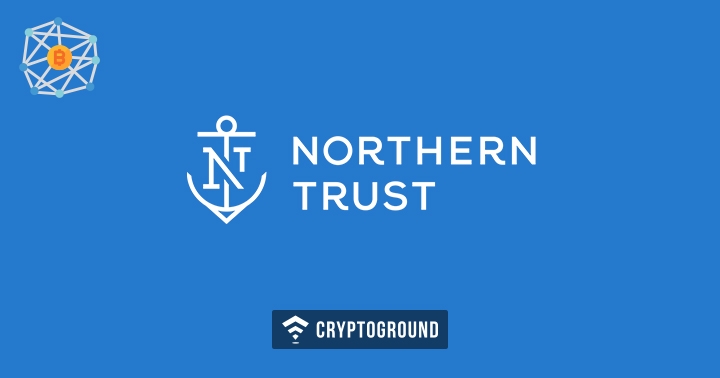 The US-based financial services giant Northern Trust has joined the world of cryptocurrency and blockchain technology.  The 129-year-old firm, having almost $10.7 trillion in assets under custody and administration catering to institutional investors and corporations, has reportedly begun to open up some of its services to cryptocurrency hedge funds while also exploring how to integrate blockchain technology into its private equity division.

On company’s work with blockchain, Pete Cherecwich, the president of Northern Trust’s corporate and institutional services, was quoted as saying to Forbes:

Northern Trust has for months also been working with three “mainstream hedge funds” that are diversifying their portfolios with cryptocurrency investments. The clients, however, remain undisclosed due to nondisclosure agreements.

Cherecwich further added that while the firm is cautious about blockchain technology, it is also preparing for a future in which governments themselves may issue their state-backed currencies on a blockchain. He was quoted as saying:

Cherecwich was also quoted as saying to Bloomberg that the company has begun developing a way to secure digital assets held in custody while seeking to charge lower fees than existing crypto custodians. Northern Trust won’t put out a custody product for digital assets such as cryptocurrencies for at least another 12 months, he said.

Northern Trust is actively working in the blockchain space. It has a blockchain-based private equity service based on the Hyperledger Fabric, with a capital call function to greatly increase transaction speed. Last year, the company had filed 2 patents in the blockchain for biometrics-based proof of identity, transaction security, votes or conducting board meetings.

The company has also been employing the distributed ledger technology to manage the workflow better. These projects are a part of one of the major attempt by a traditional financial institution to adopt digital currency and other blockchain related assets.