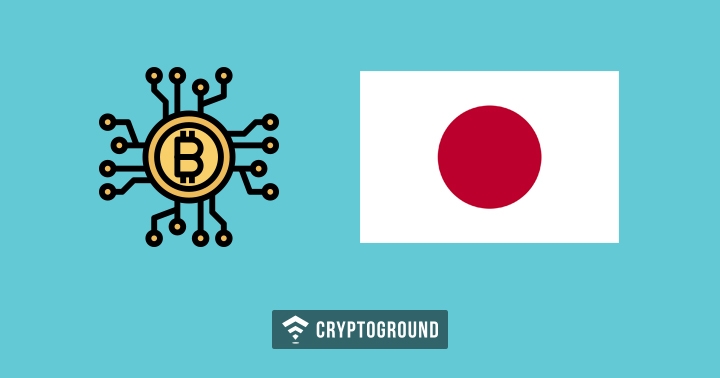 Latest study done by popular digital marketing group Cyberius revealed that Japan is one of the top Asian countries in terms of accepting Blockchain and Cryptocurrency. It especially points to the government's passage of a bill in May 2016 responding digital currency as money.

The data also mentioned the recently research known as Blockchain Implementation in Asia by Japan's Financial Services Agency (FSA) stating that more than 3.5million individuals in the country trade in cryptocurrencies and judge cryptocurrencies as their current assets. The data has been collected from 17 Crypto Exchanges in Japan, which depicts the overall size of the Crypto Industry in the nation.

Midori Kanemistu, who is the CEO of Japan's biggest crypto exchange operator, bitFlyer Inc. was asked by a reporter to comment on nation's blockchain economy:

Moreover, leading bank in Japan, Mitsubishi UFJ Financial Group (MUFG), produced a new blockchain in order to decrease the cost of payments and basically to increase speed. The major goal of collaboration between MUFG and Akamai (a U.S. tech company) was to build a large blockchain. The purpose is also to build a system which allows one million transactions per second at latencies of less than two seconds.

Just before a month, FSA also mentioned that it will launch a new ICO regulatory framework and henceforth any company planning to release a token sale to register with the agency would provide better investor protection.

FSA is going to release the new rule in order to overcome fraudulent ICOs overseas. The main purpose of the rule will be to "limit individuals" investment in ICOs to protect them.