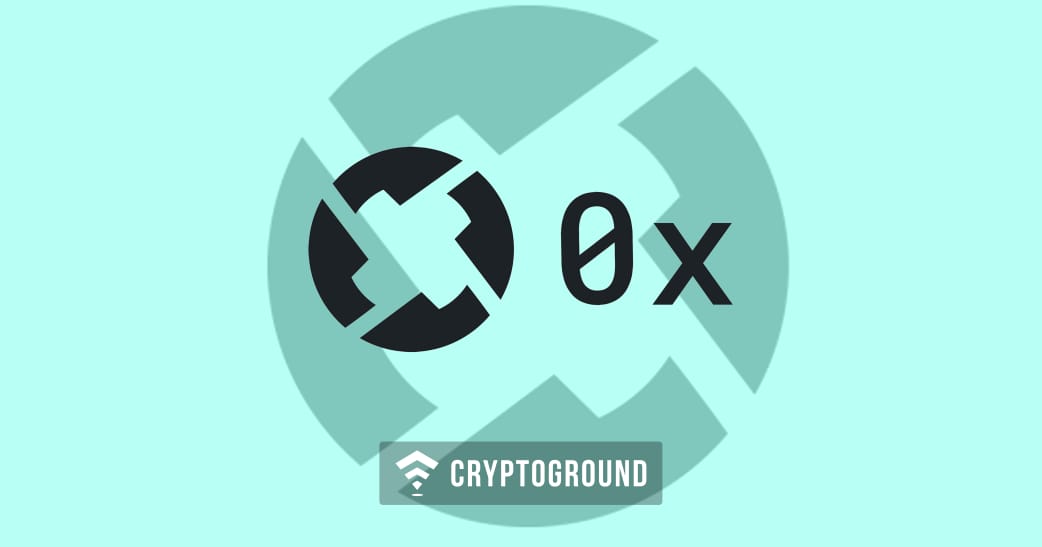 The notion of a DEX (or decentralized exchange) has been moving around since the first “altcoin’s” arrival. It seems contrasted to the very basis of cryptocurrency that such dependence is placed in centralized trading exchanges such as Poloniex or Bitfinex – blockchain technology was hypothesized as a method of transfer that does away with the traditional concept of trust and middlemen.
Hopping between blockchains, as it stands, requires faith in an progressively outdated system that can be compromised in a number of ways, both from the inside and the outside (the Mt. Gox theft will unquestionably remain immortalised in Bitcoin past). It would be optimistic to say that breaches are few and far between, but that simply isn’t the case.
Very few projects in the space come close to generating a solution of this magnitude. If successful,
Many believe that DEXs are the key to beginning to look at crypto not as a fragmented landscape of different factions, but as an increasingly interactive distributed network – one may even go so far as to say it lays the foundation for Web 3.0. DEXs promote privacy, anonymity and security in a way that hasn’t been seen for a while on exchanges.

What does the project do ?

According to the 0x whitepaper, 0x is “an open protocol for decentralized exchange on the Ethereum blockchain.” 0x is creating a protocol using Ethereum smart contracts for anyone in the world to operate a decentralized exchange. The team believes that there will be thousands of Ethereum tokens in the future and there will be a need to trustlessly and efficiently exchange them
The 0x protocol uses a token called ZRX.
ZRX has 2 main utility functions:
Governance – ZRX will allow holders to vote on changes to the 0x protocol. This is a critical feature since relayers will want to upgrade the protocol and use the same 0x contracts as other relayers in order to maximize liquidity. A governance mechanism decreases the chance of upgrade forks, allows an automatic upgrade of the contracts, ensuring consistency across users, and therefore permits efficient upgrades to the protocol.
Relaying fees – Relayers will host off-chain order-books and matching engines to match orders of makers and takers (the users wanting to trade ERC20 tokens). Makers and takers being matched using the service will pay a fee to the relayer using ZRX.
Since a fee in ZRX will be paid for every transaction, the more transactions are being done on the 0x protocol, the more valuable ZRX should be.

0x has a team of 6. Most members of the team are software engineers, with one person in charge of operations and another in charge of design.

Decentralized exchanges are a key piece of crypto infrastructure, and they will fundamentally improve the functionality of crypto economies. 0x is emerging as the leading DEX platform within the Ethereum ecosystem. Not only is the core protocol well-designed and fully functional, but 0x has also incentivized a whole ecosystem of third-party relayers whose services will make using 0x even easier than using a centralized exchange. DEXs built on 0x will have significantly lower fees and lower barriers to entry than their centralized counterparts. 0x’s ability to integrate directly into various DApps will mean greater fluidity and interoperability among Ethereum-based applications. 0x represents a huge step forward for the Ethereum ecosystem. The long term vision for 0x is to become a blockchain-agnostic protocol for cross-chain exchange, and we look forward to seeing the project progress in that direction.