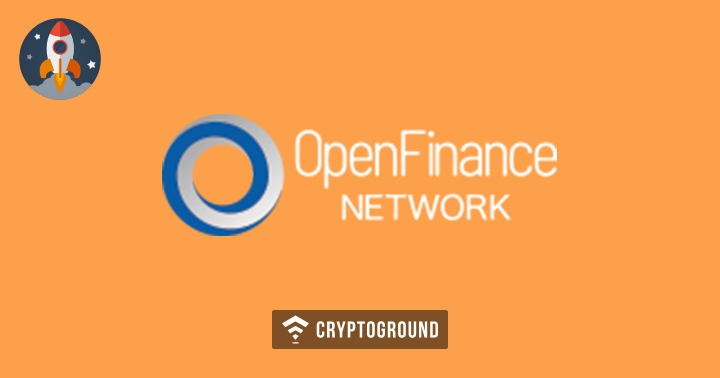 OpenFinance Network,  a US-compliant security token trading platform, has launched a regulated alternative trading system (ATS). This will allow the accredited investors in the U.S. to buy and sell digital assets on OpenFinance's platform. Retail investors without accreditation will be able to trade select tokens after a 12-month holding period.

"Every stock, bond, currency, and commodity will become digitized (tokenized). @OpenFinanceIO just launched a regulated exchange to allow investors to trade these tokenized securities. Wall Street is officially on notice: Begin digitizing assets or get left behind."

ATS is a US and Canadian regulatory term for a non-exchange trading venue that matches buyers and sellers to find counterparties for transactions. They are usually regulated as broker-dealers instead of as exchanges.

“We believe that security tokens are the future of finance, and that Huobi’s investment in our trading platform is reflective of the rising interest around the globe in this emerging financial ecosystem.”

In July, another leading U.S. cryptocurrency exchange Coinbase announced that it had received approval from the U.S. Securities and Exchange Commission (SEC) and the Financial Industry Regulatory Authority (FINRA) to list digital coins considered to be securities. A week later, Coinbase retracted its statement, saying that it was “not correct to say that the SEC and FINRA approved Coinbase’s purchase of Keystone because SEC was not involved in the approval process.”

With the launch of ADSi tokens, AdSigma challenges the need for Ad Net...

MetaMask is Back on Google Chrome Web Store After it was Removed for U...