NEO will release a New Blockchain for Version 3.0 in 2020 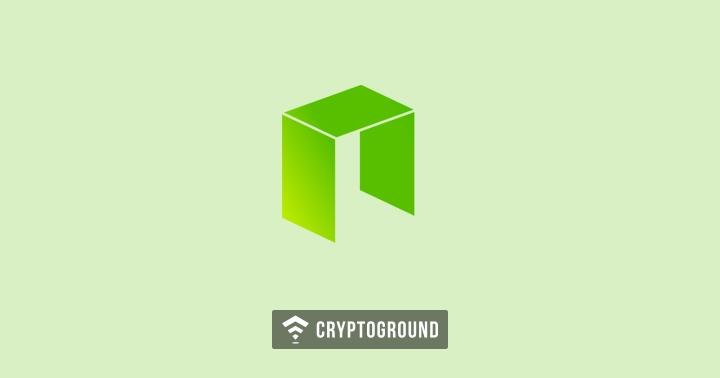 Neo 3.0 is going to release as a new blockchain network and users will require to swap their existing tokens with the new ones, as per the official announcement on April 29.

Erik Zhang, who is the co-founder and the core developer of NEO said that the new chain, which is going from a new genesis block is essential as architectural improvements to the Neo's performance and stability are incompatible with its current blockchain.

As per the platform, data as well as transition records will migrate to the Neo 3.0 and parallel development branches will be present there before the release of mainnet. Neo also mentioned that their main idea is to make the transition for the decentralized apps (DApps), and developers should work consistently on developing DApps as most of the features are backwards compatible.

Zhang mentioned that the latest upgrade will enhance Neo's speed and stability by orders of magnitude and make it compatible for large-scale commercial use. The new chain will almost be done by the second quarter of 2020 and a testnet is ready for launch by June, including the new features to be available as soon as they are integrated. He further said:

“When we talk about Neo 3.0 being ready for large-scale commercial use, we mean it provides the possibility to run large-scale applications with blockchain technology. In the future, we'd like to see applications such as YouTube, Alipay, and gaming giants like Tencent and Blizzard run on a blockchain, and Neo 3.0 will allow these big organizations to do that.”

The announcement also stated the progress of the three tertiary services which include NeoVM, a non-blockchain lightweight virtual machine for developing smart contracts, NeoFS, a decentralized file storage system and NeoID, a digital identity service.

It is still not known where these services will be useful as compared to the focused startups operating in these niches. Decentralized file storage and identity are the two main issues which standalone crypto firms are trying to solve with mixed results. In a whole, Version 3.0 portrays another step towards NEO's purpose of developing the "smart economy."

In February 2019, we have reported that NEO Blockchain is fully ready to launch a new office in Seattle, United States.