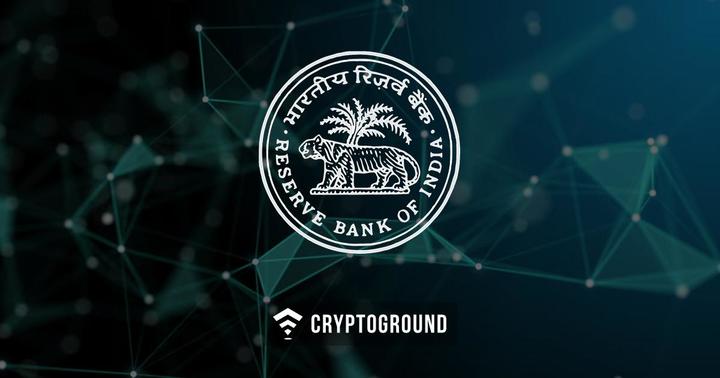 Reports indicate that the banks are demanding higher collateral security from the promoters of these exchanges. While not all of their accounts have been suspended, but the ones who are running now have withdrawal caps put on them - possibly giving a influential blow to these Indian cryptocurrency exchanges. Reportedly, banks are currently investigating the transactions that are taking place via the current accounts of these banks.

A source reports to Economic Times that "Since last month, banks have been asking for additional collateral with 1:1 ratio." Reportedly, top 10 cryptocurrency exchanges of India are now under scrutiny from the banking authorities. The exchanges under scrutiny include the likes of major players such as Zebpay, Unocoin, Coinsecure, and Btcxindia among others.

"These exchanges tend to show the total volumes both on buying and sell side as their revenue. In many instances, the exchanges themselves buy and sell cryptocurrencies on their own platform," said an indirect tax official.

Banks are slowly turning hostile towards cryptocurrency exchanges in India - the trend that has been seen in several other Asian nations including neighboring country China, as well as Singapore, Indonesia and South Korea. All these nations are going strictly on cryptocurrencies, without outright declaring them 'illegal.'

India is among one of the most significant players in the global cryptocurrency market, yet one of the most unregulated markets when it comes to government interference. Reportedly, the top 10 cryptocurrency exchanges have amassed a revenue of over Rs. 40,000 crores and have been trading at a profit margin of almost 20%. The report points that Indian banks are in contact with these exchanges for over a year now.

Bitcoins vs the Banking System in India:

While the bank cracks down on cryptocurrency exchanges and the massive volume of money that they are trading in - the country at large is still confused about the way Bitcoins are to be treated. The government hasn't really opened up much about it, with the only major stand being 'Cryptocurrencies are not a legal tender in India.' As of now, there’s still confusion regarding how to tax the currencies.

Cryptocurrency exchanges had approached various state governments a few weeks ago asking how to treat cryptocurrencies under the newly introduced GST law. On this recent crackdown and suspension of accounts - the banks have said that the RBI has not issued any guideline, but this is a preventive measure from the banks.

Over the past couple of months, there have been various reports of Cryptocurrency exchanges in India being under fire from the tax authorities as well as the banks they are registered with. The investigations continue and more news is likely to follow soon.