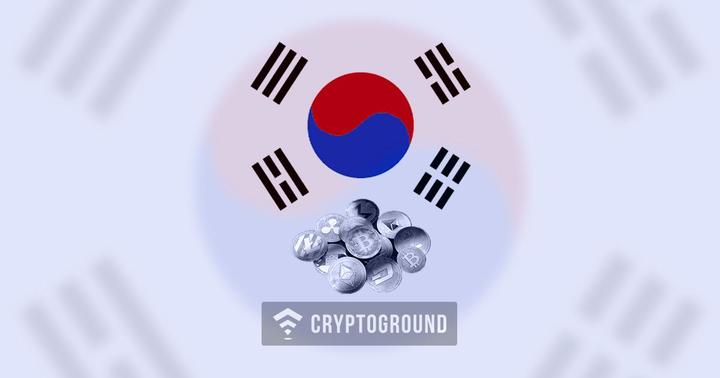 After the recent controversies regarding South Korea’s cryptocurrency regulations as well as news of insider trading, Chung Dong-yong who is a member of the South Korean Korean National Assembly’s Administrative and Security Committee introduced the bill.

The bill suggests that cryptocurrency holdings including bitcoin, ether, ripple and other digital currencies should be added to the list of public disclosure items.

According to him, the current Public Service Ethics Law excludes cryptocurrency and that’s why he suggested a bill that will require officials to disclose their cryptocurrency holdings. South Korean reporters stated that the legislation was jointly initiated by lawmakers Kwon Eun-hee, Park Joo-hyun, Toon Yong-il, Lee Chan-yeol, Jang Jeong-sook, Chun Jung-bae and Kim Doo-kwan.

All public officials with total cryptocurrency holdings amounting to at least 10 million won are required to declare their holdings. Chung proposed that officials who will provide false or misleading information will be subjected to not only a penalty but also disciplinary action.

He was also quoted saying:

In December 2017, South Korea’s government released emergency measures for cryptocurrency regulation. According to reports, it has already been decided that bitcoin exchanges will be regulated. Bans on banks, minors and foreigners trading cryptocurrency as well as a clampdown on virtual bank accounts are already in effect.

However, many South Koreans seem not be in favor of the steps their government is taking. A national petition against extreme cryptocurrency regulations in South Korea has already exceeded 200,000 signatures. At the time of writing, 223,055 people have already signed the petition.

Since the petition reached over 200,000 signatures, the government is now required to respond to the petition within 30 days.

"Has the government ever dreamed a happy dream for the people?" is the title of the petition which was filed on December 28, 2017.

The author of the petition emphasized:

"The world you [the government] see is different from the world our people see. You think you protect the people, but the people think that the government takes away our dreams."