US Crypto Investor awarded around $75 Million in Sim-Swapping Case 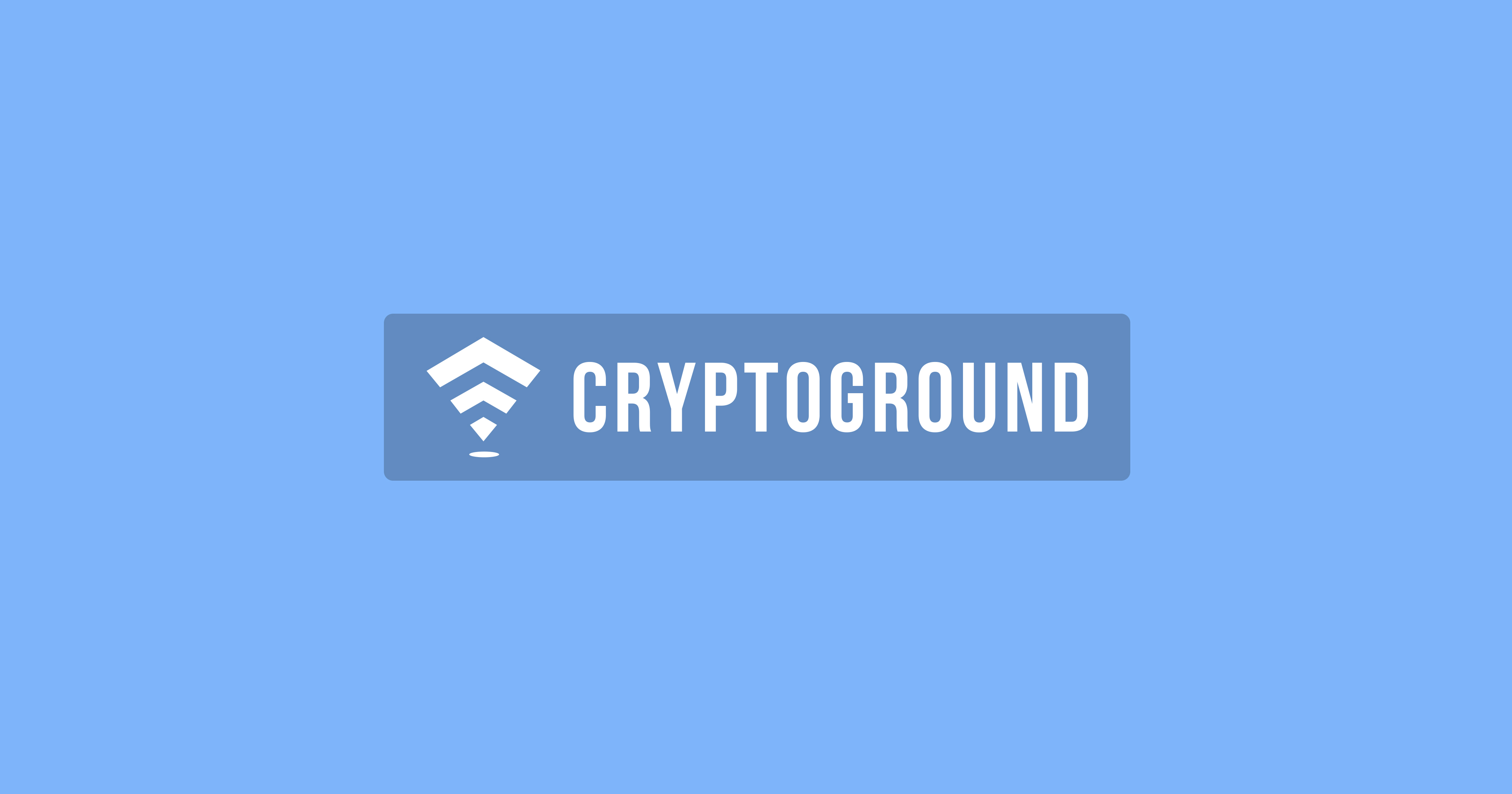 United States Crypto Investor and Entrepreneur Michael Terpin have won around $75 million in a lawsuit associated with SIM swapping fraud.

He has filed a case against 21-year old Nicholas Truglia, stating that the Manhattan resident had deceived him of cryptocurrencies after getting control of his cellphone number. Lately, the judgment declared for this civil case is a very profitable victory, Terpin was awarded $75.8 million.

As per the latest report shared by Reuters, California supreme court has ordered Manhattan resident Truglia to pay $75.9million to Terpin in compensatory and punitive damages. The amount is without any doubt the largest court judgments awarded for an individual in the crypto space until now, says report.

Earlier in December 2018, Terpin has filed a complaint against Nicholas Truglia when he lost three million unspecified cryptos via a hack. The worth of these cryptocurrencies was around $23.8million at that time.

In a SIM-swap scam, hackers gain access to the victims' phone numbers. convincing telecom providers to provide them access to their calls and messages by issuing a SIM with the same number. Similarly, they gain access to essential accounts, such as all the accounts which hold cryptocurrencies.

Terpin has charged telecom operator AT&T in August 2018, ensuring that the firm is unable to protect this data. He claimed that “In recent incidents, law enforcement has even confirmed that AT&T employees profited from working directly with cyber terrorists and thieves in SIM swap frauds.”

Truglia has been charged many times for using the SIM-swapping method to steal crypto from the various users' account. He was arrested in November 2018 and was involved in 21 crime counts related to six victims, the New York Post stated last year.

SIM-swapping is continuously becoming one of the most well-known ways for criminals to get access to the Crypto wallets of victims and there have been complaints that the mobile providers are not taking proper steps to protect their users.

Before 2 days, US Department of Justice has charged 9 individuals belonging to "The Community" group. The group has stolen $2.5 million in Crypto using SIM-swapping.