Bitcoin's Lightning is now available on Apple Smartwatches via this App 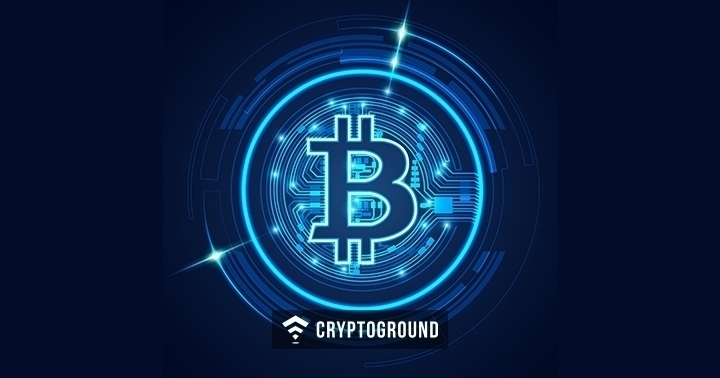 Now, you will be able to receive bitcoin's experimenting lightning payments on your Apple Smartwatch using this app.

Bluewallet is one of the leading lightning network wallets, which released its new app for Apple Watches. The App enables users to get bitcoin over its new, risky payment technology: lightning. The person who wants to transfer money can use the smartwatch app to generate a QR code (a square-shaped barcode) which is then required to be scanned by the receiver on its smartphone to get the payment.

Just before a week, Bluewallet tweeted a sneak peek of the app. However now, it is technically downloadable from the iTunes store.

“It’s a small experiment we’re doing to put wallets on the watch. The first releases will be simple, allowing you to receive lightning payments.”

You might have a question, why would anyone use a smartwatch for crypto payments? Smartwatches aren't as much popular as the smartphones; however, a large number of people use it to track their fitness and health.

Bluewallet also mentioned that it is testing to check whether people will use the app for Bitcoin payments or not.

Coelho stated, "Sometimes the convenience of just [receiving bitcoin] with two taps from your wrist can be a relevant user experience, specially on the go or if you need to be fast." He added that this might be useful when you are buying bitcoin from someone, however, when you don't feel comfortable taking out your smartphone, you can simply use smartwatch instead.

Nuno Coelho also highlights that in this experiment, lighting technology is still in the testing phase and they aren't certain about how many users will actually use the app.

He stated that "If feedback is good, we’ll spend more time on the project. It’s a very early stage industry so we’re trying to figure out how to build this stuff properly."

Bluewallet was built by a team of three developers. They are constantly putting effort to improve the wallet. Coelho stated, "We would also like to move from being a third-party service, minimizing trust. That’s our most important goal at the moment."