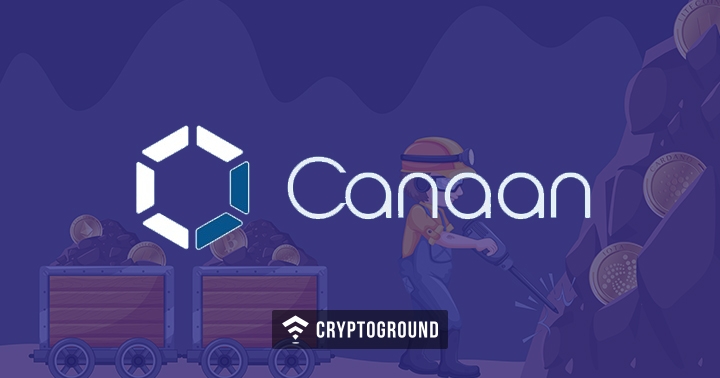 Canaan Creative is among the biggest names when it comes to the world of cryptocurrency mining. The company is the closest thing Bitmain has to a competition. During a recent press conference, Canaan took things to the next level as they announced the release of their 7-nanometer (7 nm) cryptocurrency mining chips in the 30T Avalonminer A9. It is a Bitcoin mining device which doubles up as a household heater.

In addition to this Canaan also announced the Avalonminer L, which the company claims to have a performance of 0.84 W/Mh and the hashing power can go as high as 1891 Mh/s.

“The 7nm chip is known as the global leader in blockchain repetitive computing. The world’s first 7nm mass production chip was born in Jianan, which is the power of technology and the strength of the team. The chip has the industry’s highest computing density, lower cost and greater capacity, low power consumption, high temperature and high yield.”

Canaan is working towards introducing a number of ‘smart home’ innovations where ordinary day-to-day gadgets would become crypto and blockchain focused. Commenting on this vision of the company, Canaan’s Luo Yanqiang said:

“The principle is to use the traditional home appliances in the process of use, participate in the blockchain calculation, for the future implementation of household cloud computing for household appliances, and gradually form the basis of the smart home AI era.”

In addition to announcing the 7nm-chip powered Avalonminer A9 and the Avalonminer L, Canaan Creative also announced a TV set which could mine for cryptocurrencies. This TV set has been announced to come with an A3210 16nm ASIC chip which offers a hash rate of 2.8 TH/s and consumes 100 W per TH. This is another first in the cryptocurrency industry and another step up for Canaan.