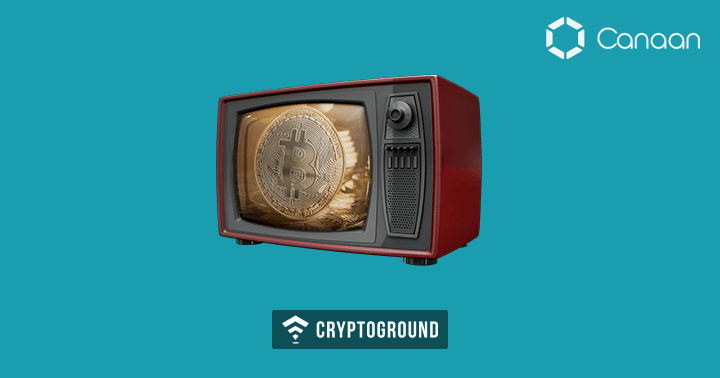 With the AvalonMiner Inside, the company aims to bring bitcoin mining right to people’s homes. The TV set could mean a greater decentralization on the bitcoin network.  AvalonMiner Inside set has a hash rate (computing rate) of 2.8 trillion hashes per second whereas the most powerful mining hardware my Canaan has a hash rate of 11 trillion hashes per second.

The TV set is also equipped with an in-built real-time mining profitability calculator which would help the customers assess the device’s performance. The bitcoins mined by the TV can be spent on products available at the store platform by Canaan Creative. The products include physical gifts and entertainment packages.

This is the first in a series of “blockchain-related home appliances” that will use the AvalonMiner Inside. The device is a part of Canaan Creative’s attempt to widen the user base and bring in more appliances integrated with bitcoin mining capabilities as well as blockchain technology.

The AvalonMiner will be distributed to retail businesses who can supply them to customers. With the new TV set, Canaan Creative now has a line of two products in Hong Kong.  The company is planning to launch more blockchain related products in the future.

The launch of TV set comes following the company's initial public offering (IPO) application in Hong Kong in May of this year, which is expected to raise $1 billion.  Canaan Creative's rival Bitmain is also reportedly coming up with an IPO soon.  Bitmain made over a billion dollars in profit in the first quarter of this year and has set a target of $2 to $3 billion as profits of the entire year. Canaan, on the other hand, reported nearly $205 million worth of revenue in 2017.