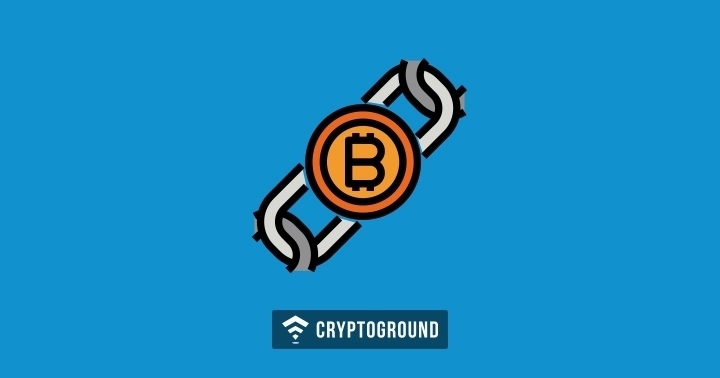 Blockchain Technology a lot of benefits, various industries around the world have started accepting it. Several Jurisdictions in the United States have also implemented the technology to maintain their voting system, and recently Utah state has also decided to implement it. By providing the Blockchain voting system, Utah has become one of the three jurisdictions to use it and sets itself apart from 28 other states in the US.

As per the press release, the county will provide the blockchain-based voting service to active-duty military, their eligible dependents, and overseas voters. With this latest initiative, Utah state voters will be able to use a smartphone app to take part in the next municipal election. The latest move is a partnership between Utah County Elections Division, Voatz, Tusk Philanthropies, and the National Cybersecurity Center.

Since Tusk Philanthropies wants to raise voter turnout, Voatz was earlier trailed in municipal elections in Denver and two primaries in West Virginia. This is the first time; one US state is allowing blockchain-based mobile voting in federal elections.

The latest initiative is specially focused on troops serving abroad, who mainly depend on the absentee paper ballots, which can prove a hindrance to voting.  The press release refers to the US Elections Assistance Commission as stating that around 300,000 overseas voters have asked for ballots in the 2016 elections; however, they were not able to return them to county clerks on time.

Founder and CEO of Tusk Philanthropies, Bradley Tusk stated, “Utah’s pilot is another sign that the momentum for mobile voting in our country is very real and supports our theory that when you show people a much better way to do something, there becomes a demand for it.”

He further added, “As we enter into a Presidential election year, we have to continue to remove as many barriers and hurdles as possible so a lot more people are able to participate in our democracy.”

Voatz mobile app is backed-up by “military-grade” security technology along with biometrics and blockchain infrastructure, as per the announcement. The startup has now carried out 40+ pilots along with the state party conventions and student government elections.

Forrest Senti, the director of business and government initiatives at the National Security Cyber Center, said that the pilot of Utah is a great opportunity for them to develop what they took during the Denver pilot. He said,

“This next pilot is a great showcase of how public/private partnerships can innovate to push the envelope of what it means to have ease of access and security for all voters everywhere.”