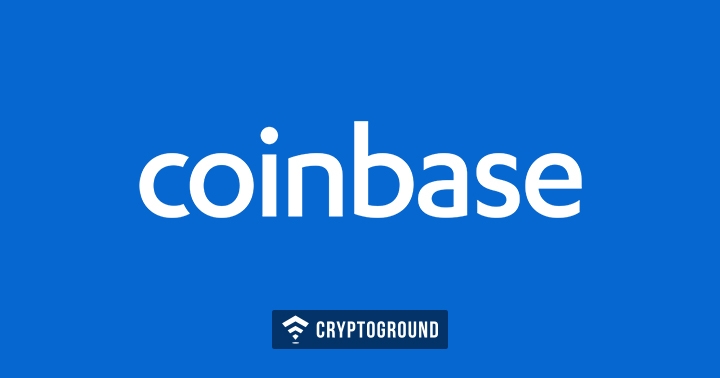 The US-based popular crypto exchange Coinbase has withdrawn its claims that the Securities and Exchange Commission (SEC) approved its trio acquisition of Keystone Capital, Venovate Marketplace, and Digital Wealth.

Coinbase had earlier claimed that it received SEC approval to acquire these securities firms, which will allow it to trade in tokens deemed as securities. In short, Coinbase has now corrected the statement saying that the SEC was not involved in the approval process.

Coinbase spokeswoman Rachael Horwitz was quoted as saying to Bloomberg:

“It is not correct to say that the SEC and FINRA approved Coinbase’s purchase of Keystone because SEC was not involved in the approval process. The SEC’s approval is not required for the change of control application. Coinbase has discussed aspects of its proposed operations, including the acquisition of the Keystone Entity, on an informal basis with several members of SEC staff.”

Reportedly, an SEC spokeswoman also said that the agency did not give Coinbase explicit approval for the deal, and a spokesman for FINRA declined to comment.

That means Coinbase still seems to be on track to obtain regulatory approvals. If approved, the exchange will soon be capable of offering blockchain-based securities as a regulated broker-dealer.

Hacked Cryptocurrency Exchange Coincheck Likely To Be Taken Over By Mo...