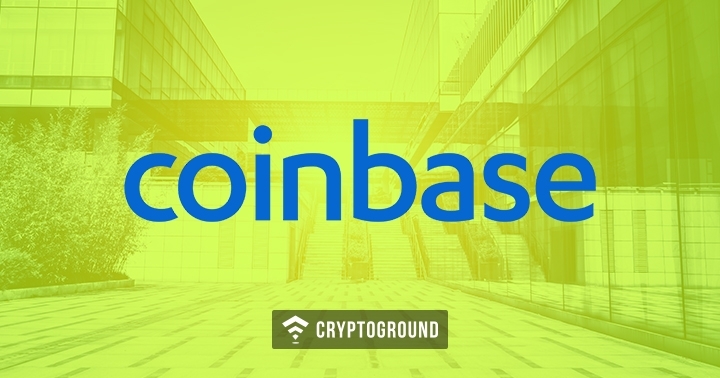 Coinbase is the biggest name in the US when it comes to cryptocurrency exchanges. The past few months have been huge for Coinbase, for all the good reasons too. Followed by a spree of acquisitions and new hires, Coinbase also announced that they are introducing tools for institutional investors. The company has now announced that they are ‘exploring’ the possibility of adding 5 new cryptocurrencies: Cardano, Basic Attention Token, Stellar Lumens, Zcash, and 0x

In a recent blog post, Coinbase stated that they are exploring the addition of several new assets and are in talks with financial bodies to ensure these currencies are available in maximum possible regions and legislations. Coinbase has stated that they are just exploring the possibility of addition - but have decided to make this matter public because they want to ensure the internal memo as well as the public announcement come at the same time.

This has been done keeping the Bitcoin Cash controversy in mind where Coinbase was accused by many of internal trading. Before Bitcoin Cash was introduced, it was speculated that many Coinbase employees profited off the announcement as they knew that the company would be adding BCH - and knew exactly when, too. However, Coinbase is taking no risks this time - as the internal, as well as the public announcement, have been made at the same time.

Coinbase, in their blog, mentions that they are exploring the possibility of adding these new tokens:

Coinbase has also pointed out that some of these assets will only be available on the platform for direct buying and selling - and users may not be able to send them from their wallet to other wallets. Some of these cryptocurrencies might be made available in other countries before they make their way into the US.

In an interesting note about their future which hints that there may soon be more additions to the list of cryptocurrencies offered by them, Coinbase stated that:

“Going forward, you should expect that we will make similar announcements about exploring the addition of multiple assets. Some of these assets may become available everywhere, while others may only be supported in specific jurisdictions.”

This is an interesting move from Coinbase which comes a few months after the company’s announcement to begin the support for ERC-20 tokens. In a section below their blog post, Coinbase has commented that BAT and 0x will be the first ERC-20 tokens that Coinbase is exploring the possibility of adding to their platform.

This announcement has made Coinbase’s intentions clear. The company is looking forward towards a rapid expansion over the months to follow. Stay tuned with us at Cryptoground for more details and regular updates from the world of cryptocurrencies.