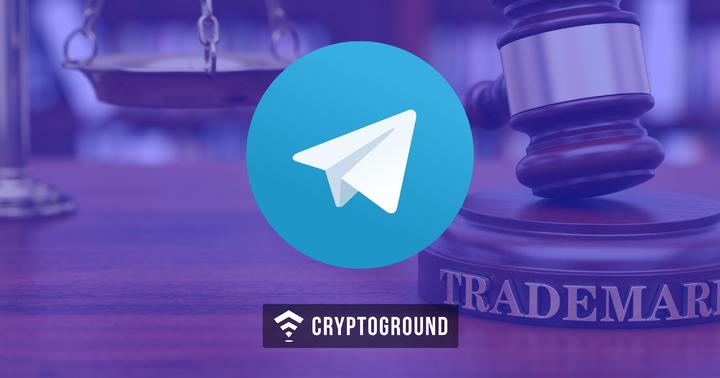 Telegram had recently conducted a phenomenal fundraising initiative amassing over $1.7 billion. The procured funds are to be used on the project called Telegram Open Network (TON). The project also initiates its native cryptocurrency by the name 'GRAM'. It is reported that after Telegram has initiated a fundraiser for its network, Lantah LLC. has filed for a trademark registration for 'gram'. The plans for 'gram' of Lantah LLC is to offer 'gram' as a virtual currency to the members of an online community. The existence of a similar virtual currency will lead to brand confusion and the lesser company may benefit from the advertisement campaigns run by Telegram for its crypto.

The given below is a segment of the complaint by Telegram, the statements clearly explain the ill effects of a similar virtual currency.

“Lantah’s unauthorized use in commerce of a service mark that is confusingly similar to Telegram Messenger’s GRAM mark has caused and is likely to continue to cause confusion or mistake, or to deceive consumers and potential consumers, the public, and the trade concerning an affiliation, connection, or association between Lantah and Telegram when there is no such affiliation, connection, or association.”

Reply from Lantah LLC on the accusations of Trademark poaching

The principal owner of Lantah LLC, Daniel Jeffery, has emailed CCN a reply regarding the accusation, which is very contradictory to the claims of Telegram. Daniel's reply state that Lantah was using 'gram' even before it was made aware of Telegram's cryptocurrency, GRAM. He stated in the mail that,

“Lantah was publicly using the Gram name before we were even aware of Telegram’s decision to market one of their products with the same name.  This was backed up by the availability of the trademark,”

It has been reported that similar to Telegram's crypto trademark poaching, there exists a scam company under the name of Telegram's crypto project, Telegram Open Network Limited. The mentioned company has documents stating that the sole-shareholder, director, and secretary is by the name, Pavel Durou (Founder of Telegram). The company also claims a paid-up capital of $1.13 billion. However, Telegram has clarified that the company is fake and there is no connection with the mentioned company and Telegram via Telegram's official twitter.

.@telegram founder Pavel Durov has registered a UK company worth £800 million- revealing his new British citizenship in the process https://t.co/sfkY6y9yCW

This entry is fake (https://t.co/vs6ZKJyiCG). Most likely a prank or scam, no such company was registered by Pavel.

Coinbase releases a Crypto-to-fiat debit card for their UK-based Custo...

Tech Mahindra partners with Samsung for global expansion of Nextledger...