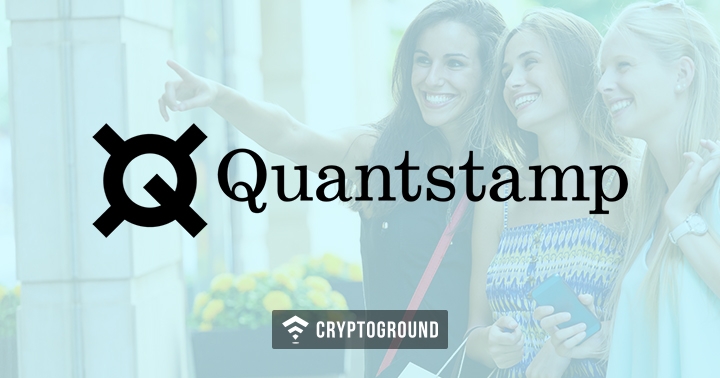 Quantstamp, a provider of automated smart-contract audits, is under fire as the members of its community feel that the value of its token QSP has been undercut. The uproar against the firm reached a new level last week with the buyers showing their loss of faith on the venture’s social channels. The representatives of the San Francisco based company had to answer difficult questions from the token buyers.

The issue is Quantstamp’s acceptance of U.S dollars and Ether (ETH) instead of its token QSP which was used to raise around $30 million in an initial coin offering (ICO) last November – as payment for smart contract audits that had been performed. In the same offering, Quantstamp had gone over their target of $11 million by $9 million, raising the amount to $20.5 million. The extra $9.5 million was sold via a public crowd sale. QSP's market capitalization now stands at $65 million.

As reported by CoinDesk, the company has accepted Ether for services in one case and also priced its offerings in U.S. dollars in another. This behavior does not fall in line with the expected behavior according to the token buyers. One user showed his apprehensions on instant messaging app Telegram saying that they are worried if the company really needs the token to grow in value and succeed as a payment for manual audits. Another user believed that they would benefit only from those willing to hold and find value in the token otherwise there won’t be an increase in the return on investment (ROI). One user was confused about the percentage of audits paid in QSP or USD and wanted a clear answer from the company.

The company has never directly expressed that it would accept only QSP tokens for audits but also it never stated that would accept U.S. dollars and ETH though its white paper carves out room for exceptions: "No person is bound to enter into any contract or binding legal commitment in relation to the sale and purchase of the QSP tokens and no cryptocurrency or other form of payment is to be accepted on the basis of this white paper.”

But the website’s contents can be a source of the confusion: the company's "Request a Full-Service Audit Form," available online, only includes an option for users to pay in QSP tokens, specifically stating that "QSP tokens are required to power audits" and that users "must hold a minimum of 200,000 QSP to request an audit."

Response to the Questions

Quantstamp’s Founder and Chief Caring Officer Richard Ma took to the company’s Telegram thread to address the investors and held a discussion for one and a half hour. He was criticised on his short and vague responses. After a bit of grilling Ma finally admitted that U.S. dollars and Ether were accepted for audits in certain cases but refused to reveal the proportion of revenue split between audits done in exchange for QSP tokens versus other currencies.

Another problem that Quantstamp faces is a handful of recent employee departures. They caused doubts of turmoil at the company. "We restructured the team to help us in the next stage of product development," answered Ma on Telegram.

But despite assurances, it is one of the users’ concerns. Due to the controversy, the price of Quantstamp's QSP token slid over the weekend as part of a bigger disorder in the cryptocurrency markets.

Organo teams up with IBM Food Trust to use Blockchain to increase Prod...