LG Forays into the Blockchain Tech with the ‘Monachain’ Blockchain Platform 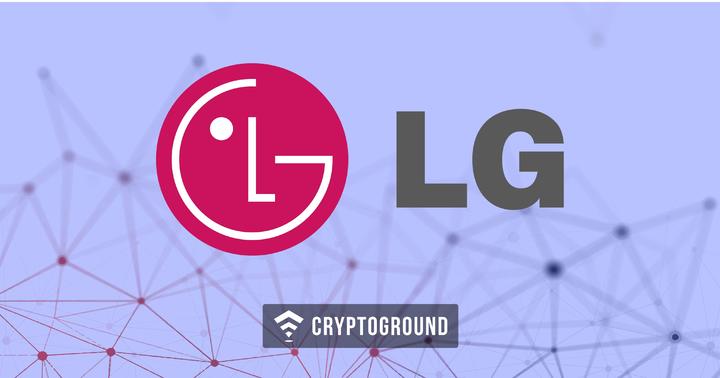 South Korea-based LG is one of the biggest names when it comes to electronics and technology across the planet. The company is known for creating electronic consumer goods and smartphones - as well as for manufacturing several components that help in the production of other electronic items. One of the subsidiaries of LG, LG CNS has now created their own blockchain - ‘Monachain’.

LG CNS, for those who may not be aware, is the Information Technology service unit of LG. The Monachain blockchain would be used for innovating the way various operations are handled in the finance, manufacturing and communication sectors. This news comes via Yonhap News.

The report states that the Monachain blockchain would also allow users to create their own digital wallets on the platform and use it for financial services. The launch of this platform is an interesting turn of events given how big a name LG is when it comes to international markets. LG CNS has formed a dedicated team for blockchain research which will be headed by the CTO of the firm. The team currently comprises of about 50 members but LG plans to increase the number of members by two-fold in the near future.

Hyun Shin-kyun, the Chief Technology Officer, said, "Through the launch of the Mona Chain, we will concentrate on creating successful cases in various industries including finance, telecommunications, and manufacturing."

‘Monachain’ is basically made of two words, Mona + Chain - the word Mona has been taken from the painting of Mona Lisa created by Leonardo Da Vinci. Moreover, ‘Mona’ in Greek means ‘Queen’ and the company implies here that the Monachain blockchain is the Queen of the Blockchain technology!  There are three key services offered by the Monachain blockchain platform:

A digital certificate basically authenticates the identity of the user with the help of biometric information or a PIN. It can be linked with other systems with the help of a standard distributed identification (DID) method. LG states that this technology has multiple uses - for instance, it can be used to pay hospital bills and thanks to digital certification, the insurance claim would already be a part of it!

Digital community currency is a local currency issuance service which can be used by the government for providing welfare benefit payments! LG provides a blockchain platform using which the government can easily provide these welfare benefits to the citizens with enough transparency using a banking system which ensures that there is no corruption in the system and that those who need the benefits are getting them!

This service offered by the LG-made blockchain platform is quite similar to other supply chain services on the blockchain. Digital supply chain management services enable stakeholders to track a product right from the production to the delivery level. This has been something which has been done by multiple companies and has found use in sectors ranging from pharmaceuticals to jewellery.

This is an exciting move from the company - and with LG's entry into the world of blockchain development, the Samsung vs LG rivalry has spilt over into the arena of cryptocurrencies as Samsung has been helping create ASIC mining chips for Halong Miner in China. Interestingly, Samsung has also been intending to make use of blockchain services to track their global shipments. Samsung and LG are South Korean rivals competing in the electronics and consumer goods space - and this rivalry will now continue in the world of cryptocurrencies and blockchain technology!

Best Penny Cryptocurrency To Invest In 2019