IBM's TrustChain Project Will Help You Track Your Jewellery From The Mines to The Shops! 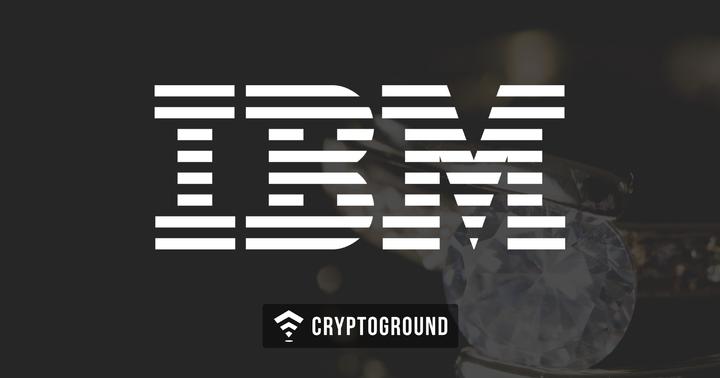 By the end of this year, you’ll be able to trace your engagement ring’s entire history from the mine to the jewellery store! Using Blockchain technology, one can trace the origin of objects transparently and securely. IBM’s TrustChain initiative --a permissioned blockchain built on Hyperledger Fabric, has partnered with various gold and diamond companies to trace the entire supply chain for jewellery, from mine to markets.

The association includes a number of companies such as the U.S. jewellery retailer Helzberg Diamonds, jewellery manufacturer Richline Group, Asahi Refining, Supplier LeachGarner and independent third party verification firm UL as members. According to Jason Kelley, General Manager of blockchain services at IBM, this step can bring miners, refiners and manufacturers Closer to each other and they can also share data on a common blockchain too.

TrustChain is not the first to apply blockchain technology to the jewellery industry. A startup called Everledger is also digging diamond supply chains and has added more than 1.5 million gems to its ledger. The TrustChain project, however, differs, as it also tracks gold and finished pieces of jewellery rather than just diamonds. Other companies in this industry have also started to explore using blockchain technology. Previously in January, De Beers said in a statement that they are planning to create an industry-wide blockchain to track gems from mines to consumers.

But, there is a possible obstacle too, lack of access to digital technology at in the supply chain at remote mines could hinder the TrustChain Initiative. Kelly believes that we can easily overcome this hurdle due to the rapid adaption of smartphones across the globe.

IBM has previously revolutionized similar kind of projects with Walmart in food supply chains. Before it used to take seven days to verify something in the food chain, now it just takes two seconds! Walmart has been working on it since quite a few years on this and has developed its own “Smart Package” system which will enable to track the couriered packages with their contents, the location, environmental conditions, along with other details. Blockchain technology is still in a developing technology and it can’t solve every problem, but systems like these could actually help us explore diverse fields!

ConsenSys Invests in Allinfra: A Startup for Unlisted Infrastructure I...